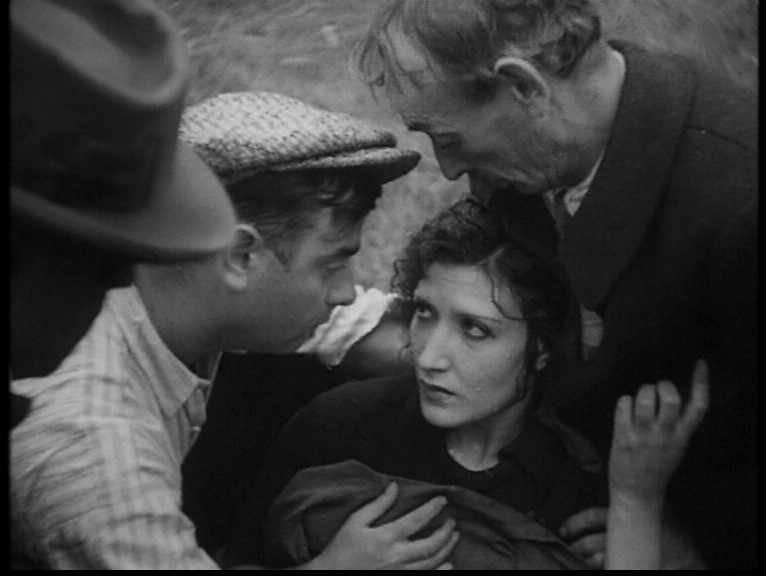 For Godard, French neo-realism was born with Jacques Tati’s ‘Jour de Fete’ in 1947. An even likelier candidate might be Jean Renoir’s ‘Toni’ (Everyman to Saturday), shot in southern France in 1934 with a cast of unknowns, and dealing with a community of immigrants who work in a stone quarry. Actually, it’s a melodrama about love and sex, jealousy and murder -– the sort of staples that have kept the cinema going for seventy years or so -– but Renoir invests it with a sense of character and place that gives it an unusually blunt and sensual impact. Neither romanticizing his workers nor turning them into rallying points, he accepts them as they are and follows them where they go. The plot is based on a real crime that occurred in Martigues (where the film was shot) in the early Twenties, Jacques Morier, an old friend of Renoir’s who was the local police chief, assembled the facts, and Renoir wrote the script with another friend, art critic Carl Einstein. The results are both stark and gentle, as well as sexy: Toni sucking wasp poison from Josefa’s lissome neck is a particularly fine moment. (Jonathan Rosenbaum) 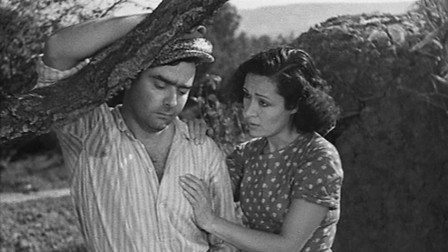