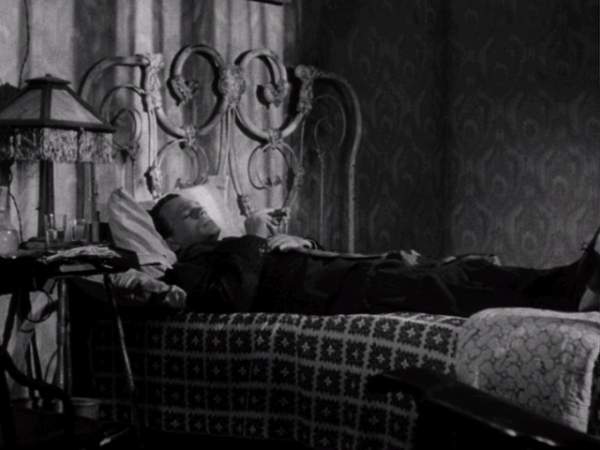 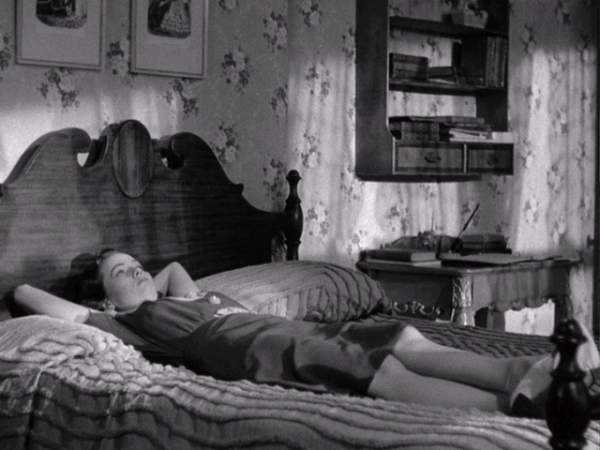 This is an essay that clearly helped to spawn Godard’s own best (and most detailed) work of film criticism — “Le cinéma et son double,” about Hitchcock’s The Wrong Man — as well as the structure of doubling shots and scenes in Rivette’s Céline et Julie vont en bateau. Yet to the best of my knowledge, it hasn’t been included in any of the Truffaut collections published in either French or English, and for some time now, I’ve been trying to figure out why this woeful exclusion happened. I think I’ve finally come up with a plausible explanation.

As I recall, another part of Truffaut’s article addresses discrepancies between what Hitchcock told Bazin and what he told Truffaut and Chabrol, which leads Truffaut to conclude that Hitchcock was a liar. I strongly suspect that it was this statement that dissuaded Truffaut from reprinting the piece. I’m not even sure whether Hitchcock would have cared so much about Truffaut calling him a liar, but clearly Truffaut cared about the possibility of Hitchcock caring. So he effectively suppressed, or at least marginalized, his own best piece of film criticism. [9/30/10]