From Monthly Film Bulletin, February 1978 (Vol. 45, No. 529). If memory serves, this was the last review I ever wrote for MFB, done on a trip back to London after I had moved to San Diego, although I believe I may have written a few features for the magazine after this, following its change of design and format somewhat later. (Postscript: This time, I’m afraid, my memory didn’t serve. I’ve just come across two more reviews I published in the MFB in 1984.) –- J.R. 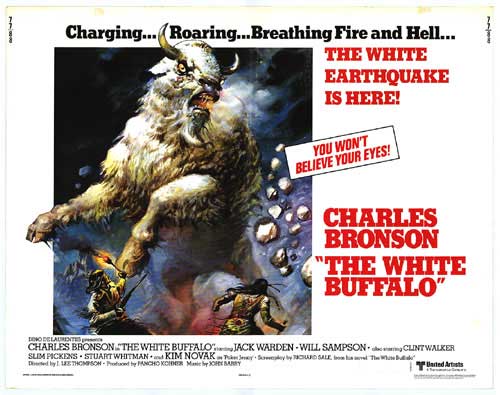 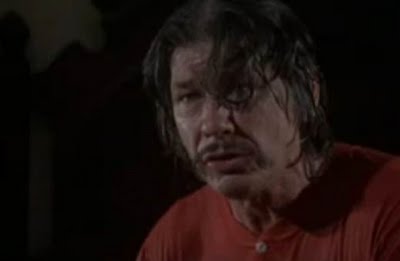 1874. Plagued by a recurring nightmare in which he is charged by an enormous white buffalo, wild Bill Hickok returns to the West under the name James Otis to search for gold in the Black Hills. Meanwhile, Crazy Horse, chief of the Sioux, returns to his village to find that his baby daughter has been killed by the same white buffalo; Crazy Horse is renamed Worm by his father, Old Worm, and told that he must kill the buffalo and wrap his daughter’s corpse in its pelt before he can regain his original name. After being saved from a vengeful ambush of a U.S. Cavalry officer and his men by a bartender friend in Cheyenne, Hickok proceeds to Fetterman, where he revisits old flame Poker Jenny (whom he declines to sleep with), looks up old friend Charlie Zane and has a brief skirmish with Whistling Jack Kileen and his gang. Resolving to hunt the white buffalo with Zane, Hickok travels with him into the mountains, where he saves the life of Crazy Horse, threatened by a group of Crow Indians. After Hickok and Zane find shelter in a cave, the buffalo kills one of their horses, and the two men find themselves under attack from Kileen and one of his men until Crazy Horse appears and kills both foes. The next day, when Hickok faces the charging buffalo with a frozen rifle, Crazy Horse reappears and kills the animal with his knife. Zane departs in anger when Hickok permits Crazy Horse to skin the pelt; the two men reassert their friendship but decide that, because of old enmities and Hickok’s reputation as Indian killer, they must never meet again. 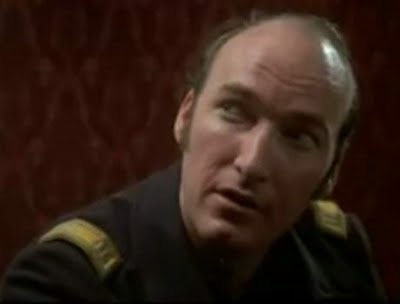 One would have to consult Richard Sale’s novel to determine whether the freakish gaps, detours and red herrings of this film’s plot are ascribable (in whole or in part) to the original source. As the movie version stands, the bewildering lack of motivation for Hickok’s recurring white buffalo nightmare — from which he invariably wakes blasting away with pistols in each hand — suggests, along with a lot of other imponderables, that a great deal of background exposition has been either eliminated or drastically reduced, leaving a peculiarly disassembled narrative in its wake. To compound the fragmentation, J. Lee Thompson’s customary leaden hand fumbles all the action sequences with elliptical flurries of scattershot cross-cutting, while an appealing (if gratuitous) cameo performance by Kim Novak is practically over before it starts. Considering the intermittent atmospherics provided by smoke and snow in the set design and the hyperbole of the awkward dream sequences, the dried husk of a Moby-Dick allegory seems to be rattling around here somewhere amidst all the other dead wood. But this too becomes jolted out of intelligibility by the strenuous fanciness of the dialogue, which repeatedly turns the simplest communications into odd rococo creations. Risking one’s life becomes “lookin’ to wear a marble hat”, while threatening someone else’s is “hangin’ a wooden suit on him”; being hungry is having a wolf in one’s belly, and a characteristic insult is, “Didn’t your ma ever tell you your mouth wasn’t made for breakin’ wind ?”. Unquestionably the most inventive effusion — and most emblematic of the film’s overall incoherence — is Zane’s declaration of being “madder’n a white mouse that don’t scare whether you hiccough”. Equally bizarre and inexact is the title beast itself — a clumsy mechanical contrivance resembling a giant shaggy toy whose roars bear an uncomfortable similarity to the sounds of a growling stomach. 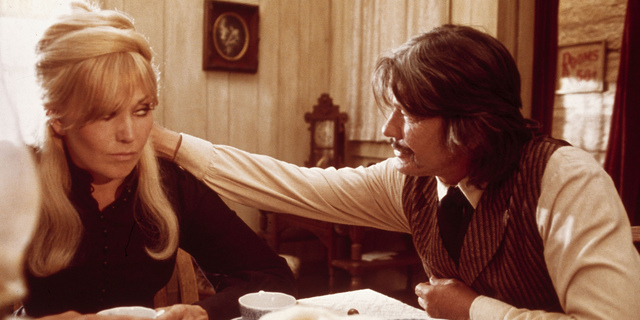