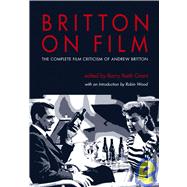 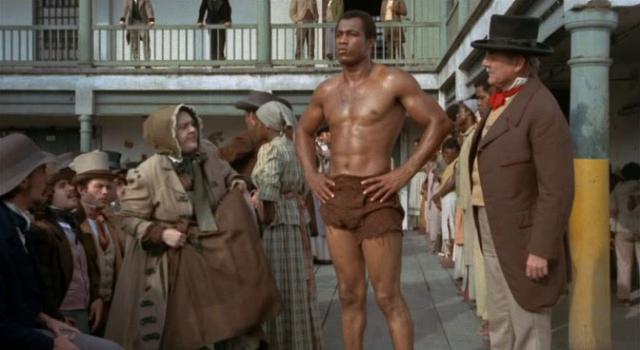 Even if you don’t agree with the claim in Robin Wood’s Introduction that Britton (1952-1994) “was, and remains, quite simply, the greatest film critic in the English language,” this hefty collection edited by Barry Keith Grant, 534 large-format pages long, certainly proves that Wood’s cantankerous Marxist disciple, who published mainly in Movie (U.K.) and CineAction (Canada), was a formidable figure. To my taste, the two best demonstrations of his intellectual and ethical strength are his separately published Katherine Hepburn: The 30s and After (1984), the best book-length study of a film actor that I know (misleadingly retitled Katherine Hepburn: Star as Feminist in its U.S. edition), and his passionate defense of Mandingo in Movie (1976), which single-handedly established that film’s importance amidst a chorus of jeers. And even if the absence of the first study from this book already makes its subtitle not quite accurate, the full range of Britton as both a polemicist and an analyst of everything from Detour to Madame de… to Jaws to Tout va bien is amply on display here.

One limiting factor here is the amount of space devoted to refuting such academic touchstones as Screen in the 70s and The Classical Hollywood Cinema — engaging with labyrinthine debates that seem less consequential now, at least to nonacademics like myself, than they did at the time. And the heavy shadow of F.R. Leavis hovers, for better and for worse, perhaps helping to explain why Middlemarch becomes so important in discussions of Ophüls and Godard. But Britton’s dissenting views on Humphrey Jennings, Rainer Werner Fassbinder, and E.T. are as timely as ever, while his multilayered considerations of Cary Grant, Meet Me in St. Louis, and Bernardo Bertolucci, continue to provoke and stimulate. — Jonathan Rosenbaum