My 50 Favorite Films of the 21st Century so far (including some second thoughts in 2016): a sequel of sorts

A surprising consequence of my posting “My 25 Favorite Films of the 2000s (so far)” on this site on June 21 was that visits to my site suddenly quadrupled, going from about a thousand per day to well over 4,000. This was encouraging — and for me a good response to Robert Koehler’s charge that such list-making was pointless (because the need for viewing suggestions in a context where there are too many choices strikes me — and apparently many others — as self-evident). 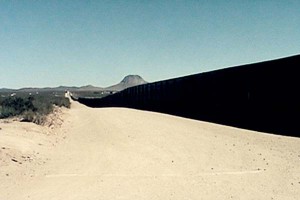 Yet the haste with which I put together my original list also led to some subsequent second thoughts and demurrals. So with this in mind, I’ve come up with a new list of 50 instead of 25, substituting one title in the original list after my friend Janet Bergstrom persuaded me that Chantal Akerman’s From the Other Side was a much worthier example of Akerman’s work than Down There (which I’d listed partially as a provocation, without a sufficient amount of reflection). As with my original list of titles, I’ve stuck to the same rule of including only one film by each filmmaker, and the order is alphabetical. And again, with very few exceptions (e.g., The Clock, Uncle Boonmee), commentaries on these films (of varying lengths) can be found on this site, accessible via the search engine.

Afterthought: The most glaring omission/oversight in my list of fifty titles is Travis Wilkerson’s Did You Wonder Who Fired the Gun? 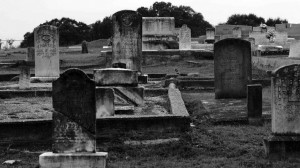 The Beaches of Agnes (Varda)

The Day I Became a Woman (Meshkini)

The Death of Louis XIV (Serra)

Down with Love (Reed)

From the Other Side (Akerman)

Guy and Madeline on a Park Bench (Chazelle)

A History of Violence (Cronenberg)

Looking for Comedy in the Muslim World (Albert Brooks)

Oporto of My Childhood (De Oliveira)

The Saddest Music in the World (Maddin)

The Silence Before Bach (Portabella)

Uncle Boonmee Who Can Recall His Past Lives (Apichatpong)