Notes on the Work of John Cassavetes

These program notes for a John Cassavetes retrospective in July 1980 were commissioned by the Museum of Modern Art’s Film Department, which as I recall edited them fairly substantially. (My subsequent “review” of the retrospective for The Soho News, “The Tyranny of Sensitivity,” is already available on this site.) I no longer have the unedited version, but I’ve tweaked this version in a few spots for style as well as factual accuracy without altering any of its opinions, some of which I might no longer share. -– J.R. 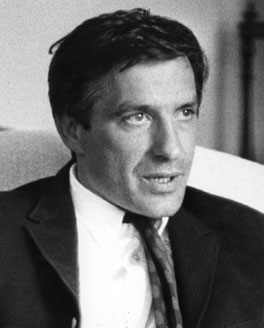 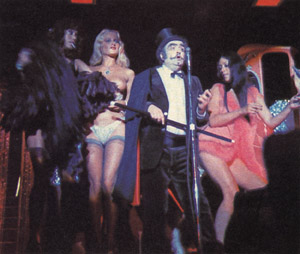 “I Can’t Give You Anything But Love,” the cornball anthem that sounds       so memorably through the final moments of Cassavetes’ THE KILLING       OF A CHINESE BOOKIE, might be a fair enough theme song for what his contribution to movies is all about: a radical commitment to people that goes beyond mere thought.

His attitude is one that often has been difficult to grasp, for in over        three decades as director, writer, and actor, he has seldom encouraged,     or even allowed, a detached appraisal. For someone like me, who grew     up watching his performances in films and live TV dramas in the fifties before experiencing the raw shock and revelation of SHAD0WS in 1961,      a disinterested account of what that shock meant is perhaps impossible.    … Read more » 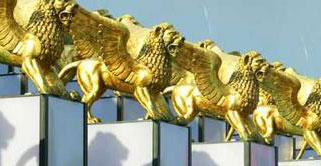 In the words of an introductory brochure, these were some of the topics and problems to be explored at an international conference, “Cinema in the 80s,” set in the midst of the Venice Biennale. For the thirty-odd speakers, myself included, who had been flown all the way to the Palazzo del Cinema on the Lido, there was plenty to think about while overcoming jet lag. 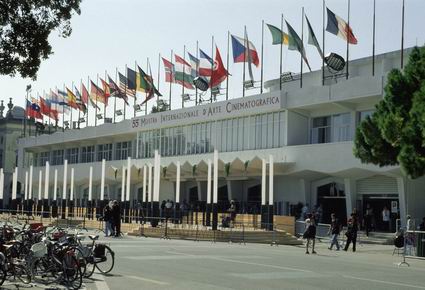 The conference’s three days were devoted to language, industry, and audience, in that order. Simultaneous translation (of a sort) over earphones offered versions of each speech in Italian, French, English, German, and Spanish. Despite these noble efforts, the conference inevitably evoked a Tower of Babel at times. Bringing together academics, critics, and filmmakers from half a dozen countries, thre sessions helped to clarify how far most members of each profession are today from speaking a common tongue. Specialists and experts on their elected turfs, they often respond like fish out of water when confronted with film people of different sorts.… Read more »

If I’d had to depend entirely on the quality and interest of the films released in any given week, I probably wouldn’t have remained a movie reviewer for several decades. Luckily, I often found ways of writing about other topics, using the film or films being released as excuses. This was especially true during my extended stint of writing for Soho News almost every week for about about a year and a half (1979-1981), reviewing books (mainly fiction and literary criticism) as well as movies, and during my more than twenty years of writing about films for the Chicago Reader, I usually had the same freedom, at least as long as I had a fair amount of length at my disposal. Perhaps the most obvious example of this freedom at Soho News was the following piece about Mad that I did in 1980, for the July 16 issue, occasioned by a very forgettable comedy released that week. — J.R.. 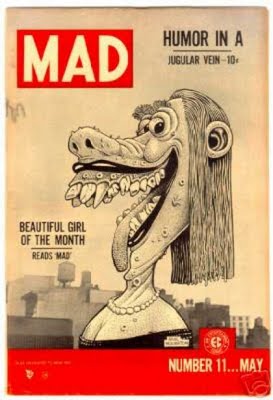 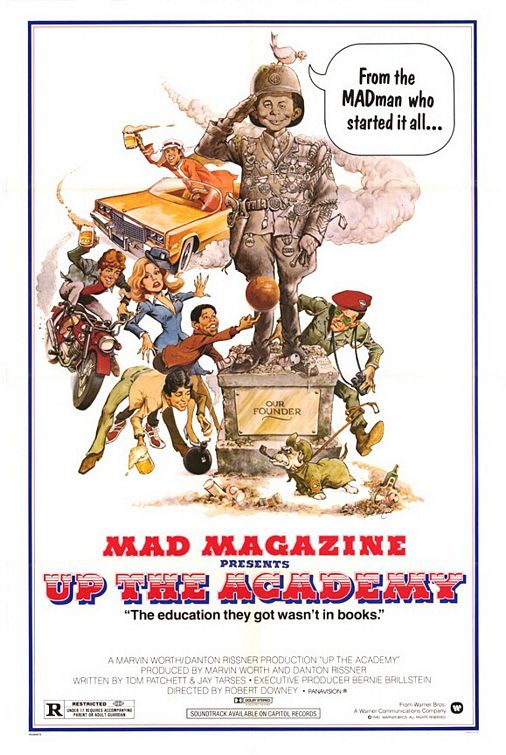 Though the ads for the crude, uneven Up the Academy are at some pains to link the movie to Mad — a publication (first a comic book, then a magazine) –- now in its 28th year, the connection clearly has more to do with packaging than with contents.… Read more »