Review of LETTERS FROM HOLLYWOOD

These classifications can’t do justice to all that the book has to offer: even if one can puzzle out what Krohn means by “counterattack,” the first “director” he treats who “started in television” is Lucille Ball, justly celebrated for I Love Lucy rather than as a director, and someone whose career as a performer, as Krohn shows, actually began in theater, movies, and radio. But they do point up how original Krohn’s way of positioning himself often turns out to be. A Yale graduate who likes to apply some of the methods and lessons of Harold Bloom, Northrop Frye, Mikhael Bakhtin, and Roland Barthes to artists in (or just off) the American mainstream, ranging from Ford, Hawks, Hitchcock, and Walsh to Blake Edwards, John Frankenheimer, Monte Hellman, Phil Karlson, John Landis, Edgar G.… Read more »

Chiefly known as a B film actress who later played a few supporting roles in A pictures at Fox, Carole Landis (1919-1948) appeared in over fifty films. Almost half of these were uncredited before she achieved some recognition in One Million B.C. (Hal Roach, 1940), in which she and her co-star Victor Mature were both cast by D.W. Griffith (who filmed her screen test). She would work again with Mature at Fox in I Wake Up Screaming (a 1941 noir, also co-starring Betty Grable and Laird Cregar) and My Gal Sal (a musical biopic of 1942, also co-starring Rita Hayworth, in which Mature plays Paul Dresser – the popular 1890s composer and older brother of Theodore Dreiser, who started out working in a carnival). A feminist since her youth who tried to start a girls football team at her Wisconsin high school, Landis was born Frances Lillian Mary Ridste, and chose her first name because of her admiration for Carole Lombard. In 1944, she published Four Jills in a Jeep – a book about her first wartime USO tour, entertaining troops in England and North Africa – and appeared as herself in the Fox film derived from it.… Read more » 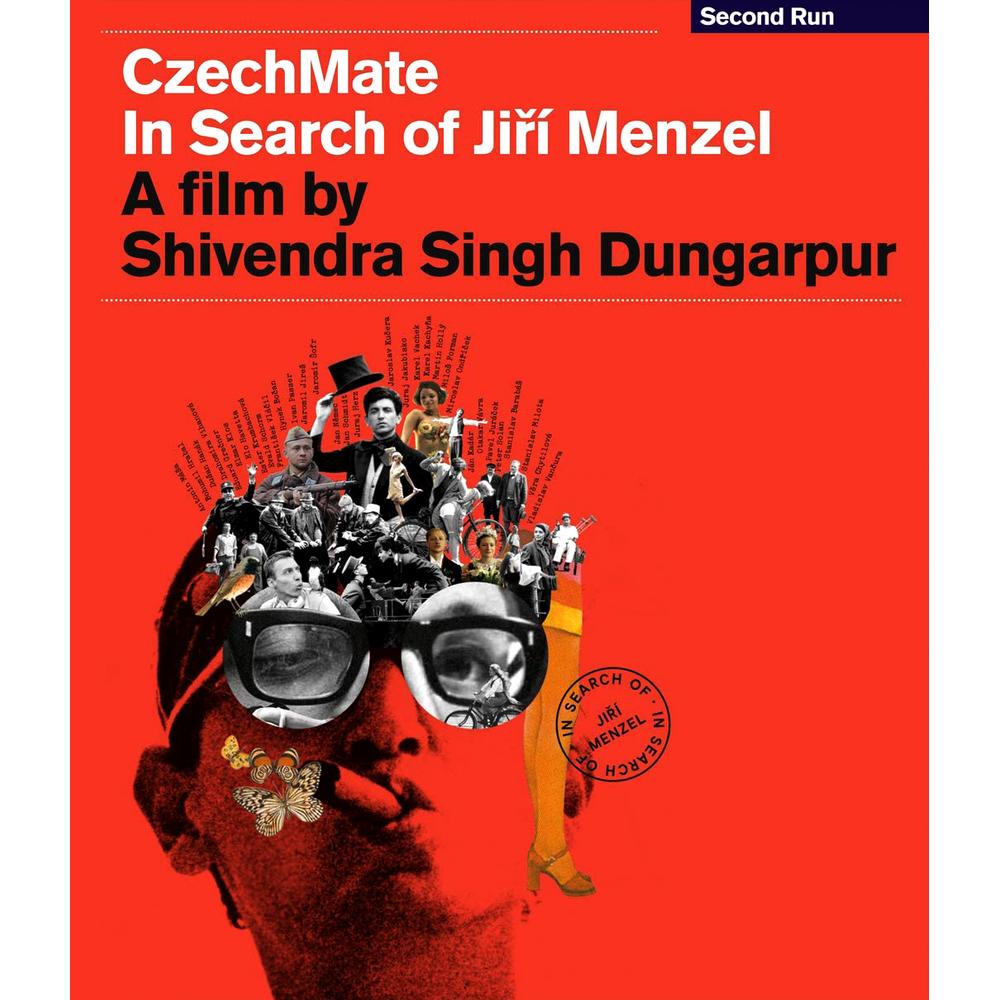