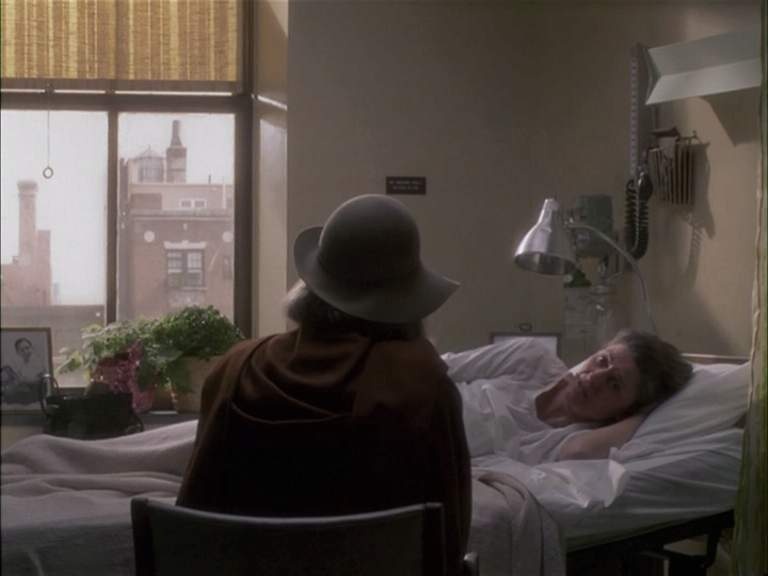 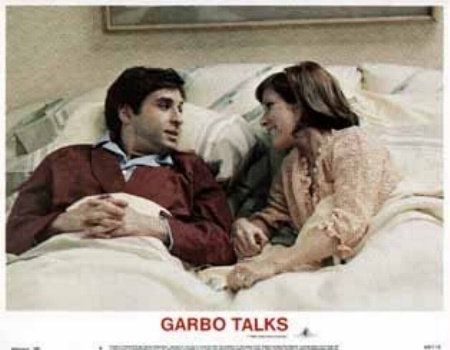 Perhaps the most delightful single aspect of thus warm, contemporary New York comedy is the degree to which it suggests anything but a movie of the present. From the animated cartoon behind the opening credits to the winsome conclusion in central Park, Garbo Talks registers more like a Hollywood film of the sixties or seventies than an expression of today’s sensibilities. (Where’s Poppa?, an absurdist comedy of 1970, provides a useful cross-reference.) The fact that scriptwriter Larry Grusin and director Sidney Lumet both seem perfectly aware of this adds a tang of irony to the film’s pleasure. They know, as we do, that lovable, eccentric radical like Estelle Rolfe (Anne Bancroft), who would have seemed almost commonplace in a movie 10 or 15 years ago, comes across as an audacious concept in the mid-eighties.

The plot of Garbo Talks is built around Estelle, and the role fits Anne Bancroft like a glove. The movie manages to milk the maximum out of her performance — one of the best in her impressive career — without keeping her onscreen any longer than is absolutely necessary. Like Orson Welles’ Harry Lime in The Third Man and Jackie Gleason’s Minnesota Fats in The Hustler, the movie injects her into the story in eye-dropper fashion. So while we’re almost constantly thinking about her, we only encounter her at climactic junctures in the plot.

Estelle is an aging divorcée who worships Greta Garbo and rails against the injustices and indignities of modern life. She discovers she has only a short time to live and decides she wants to meet Garbo before she dies. Her dutiful son Gilbert (Ron Silver), a likable if low-key nebbish, proceeds to honor her request by setting out to do the impossible — locate the reclusive former movie star and bring her to his mother’s hospital bed before it’s too late.

Sidney Lumet’s strong suit as a director has always been his affectionate handling of New York locations and idioms. (Think of Dog Day Afternoon, Prince of the City, and Daniel, among other examples.) Gilbert’s fanatical quest through Manhattan and Fire Island in search of Garbo turns into a field day for lovingly tracing the milieu that Lumet knows best. As usual his sympathies are with the relatively powerless rather than with the mavens who run the city.

Much of the film’s success has to do with the actors involved: Ron Silver as the shy but determined Gilbert; Carrie Fisher in an offbeat role as his West Coast wife, a hilarious version of the Jewish American princess; Catherine Hicks as Gilbert’s more sympathetic office mate; Howard Da Silva bringing Chekhovian dimensions to the part of a sleazy, semiretired photographer who chases after celebrities; and Hermione Gingold as a proud if befuddled veteran actress. If Bancroft walks away with most of the accolades, this is largely because of her uncanny capacity to suggest volumes about Estelle’s life. Her extended soliloquy about Garbo’s career as she perceived it while growing up is a virtuoso aria. It is an uncommon look at the way that Hollywood becomes translated into everyday life and personal history, and it alone is worth the price of admission. 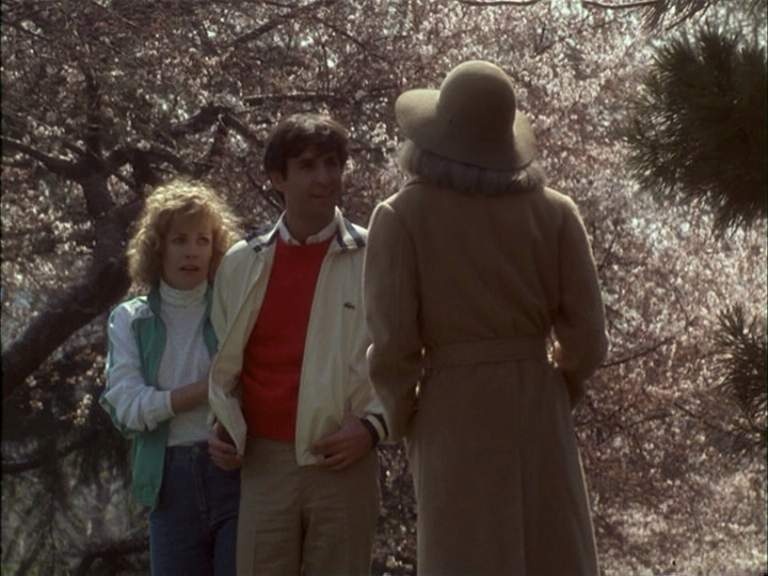