Paris Belongs To Us 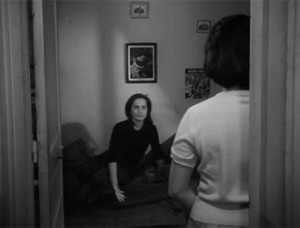 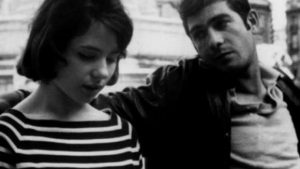 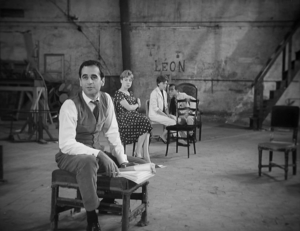 Though more amateurish than the other celebrated first features of the French New Wave, Jacques Rivette’s troubled and troubling 1960 account of Parisians in the late 50s remains the most intellectually and philosophically mature, and one of the most beautiful. The specter of world-wide conspiracy and impending apocalypse haunts the characters — a student, an expatriate American, members of a low-budget theater company rehearsing Pericles — as the student tries to recover a tape of guitar music by a deceased Spanish emigre who may have committed suicide. Few films have more effectively captured a period and milieu; Rivette evokes bohemian paranoia and sleepless nights in tiny one-room flats, along with the fragrant, youthful idealism conveyed by the film’s title (which is countered by the opening epigraph from Charles Peguy: Paris belongs to no one). With Jean-Claude Brialy. In French with subtitles. 140 min. (JR)