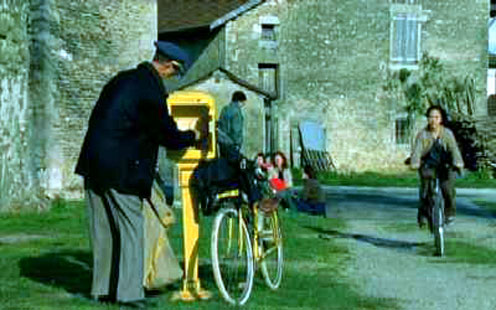 Written by Kim Yong-oak and Im 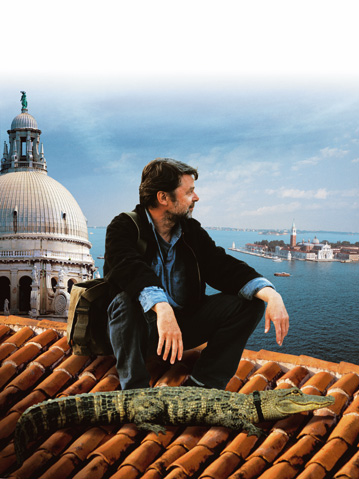 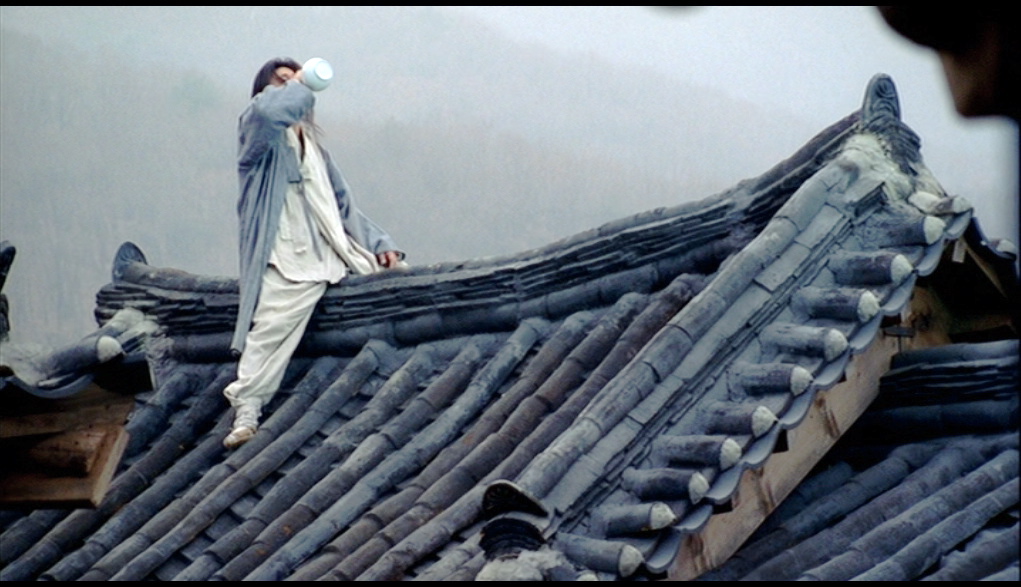 I haven’t attended the Cannes film festival in five years, but one thing that keeps it fascinating from a distance is the ideological tension that gets exposed there. The Americans display a sense of entitlement, which tends to irritate representatives of other countries. And the conflict is played out in the form of rants from both sides about what’s shown in competition and what wins prizes.

The usual hyperbolic level of the discourse was exacerbated this year by the war in Iraq. American critics — especially in the trade press, which tends to have the highest profile at Cannes — expressed the same sort of disdain for French critics as other American journalists had for French politicians just before and after the invasion. In turn the French and British media bashed Hollywood studios and their flacks, just as they’d bashed the U.S. Read more

Directed and written by Amy Heckerling

The biggest surprise in the film industry this season has been the box office performance of what is generally known as “the talking-baby movie.” Last month, only a week after a Variety reviewer plausibly predicted that this “yuppie-targeted programmer is destined for a short life in theaters, and its video future seems likewise limited,” Look Who’s Talking leapt to the top of the national charts, where it has remained ever since.

Having only just caught up with Look Who’s Talking, I must confess that I found the voice-overs of the talking baby, delivered by Bruce Willis, to be the silliest and least engaging aspect of the picture, although the audience I was seeing it with seemed to feel otherwise. I was probably biased by unpleasant childhood memories of the “Speaking of Animals” shorts — a rather odious series made by Jerry Fairbanks for Paramount during the 40s, which consisted of live-action animals with animated mouths spewing out wisecracks, usually in response (if memory serves) to the gag setups of the offscreen narrator. Read more