Cinema as Social Practice, Today and Yesterday: Confessions of a Cinephile

Written for the Mexican magazine La Tempestad (No. 85), which published it in Spanish translation in late 2012, before Mehrnaz Saeed-Vafa completed her  feature-length film about my family house, A House is Not a Home. It was published online in February 2013. — J.R. 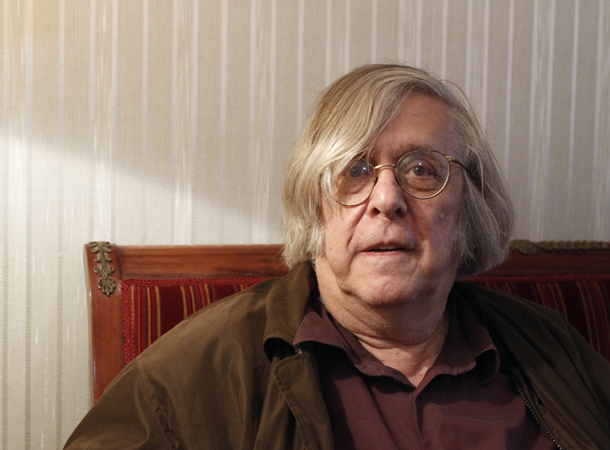 I’m very fortunate in having had a prolonged and comprehensive exposure to cinema both as mainstream entertainment and as an art form. But my experience has been somewhat atypical insofar as these two forms of exposure have been in different places and at different stages in my life, with relatively little interaction between them.

Born in Alabama in 1943, I grew up as the son and grandson of small-town film exhibitors, giving me a virtually unlimited access to popular cinema for practically all of the 1950s. This was followed by my discovery of film as an art form during much of the 1960s and 1970s, chiefly in New York, Paris, and London, and even though this entailed in certain cases some rediscoveries and reassessments of films I had seen earlier in Alabama, the discontinuities were usually more striking than the continuities because my family, although very much interested and invested in the arts in general (especially music, literature, and architecture), saw cinema almost exclusively in terms of business and light entertainment — which of course was and is the way most people everywhere in the world tend to see it. Read more