Roman Polanski and The Catastrophe of Public Discourse

While I was in Vienna in October 2009, helping to launch my film series “The Unquiet American: Transgressive Comedies from the U.S.,” Der Standard commissioned the following article from me. Since they didn’t run it, I decided to post it here, spurred in part by an excellent article by David Walsh on a related subject that Christa Fuller brought to my attention.

To update my concerns to the present, one might substitute condemnations of Woody Allen and/or Ronan Farrow to those of Roman Polanski and his accusers, which are currently being treated in the press and social media at times as more important than the crimes of, say, Donald Trump or Vladimir Putin. — J.R. 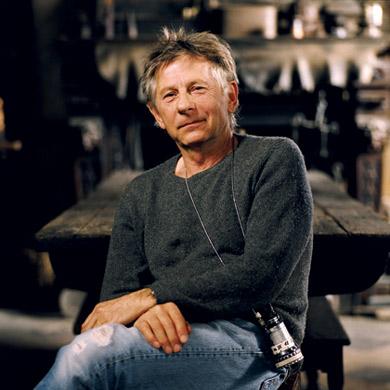 Roman Polanski and The Catastrophe of Public Discourse

The recent arrest of Roman Polanski in Switzerland, on charges for fleeing to France 31 years earlier before standing trial for illegal sexual intercourse with a 13-year-old girl, was obviously a notable news item. But that alone could hardly have accounted for the indignant outcries from the American press and blogosphere about the nature of Polanski’s crime and the justice of his arrest.

Why should the case of Polanski be considered more relevant to the present moment than the multiple war crimes of Dick Cheney, for instance? And even though Bernie Madoff was arrested and incarcerated for his massive financial swindles, what about the many other criminals in and around Wall Street and Washington, D.C. who continue to be rewarded rather than punished — not to mention torturers of innocent people, war profiteers, and racist hate mongers? Was it possible that American puritanism, fed by a hysterical press as well as a shared (if implicit) desire to avoid more contemporary issues, had conspired to make Polanski’s 1977 arrest, however improbably, the major moral reference point of Fall 2009? 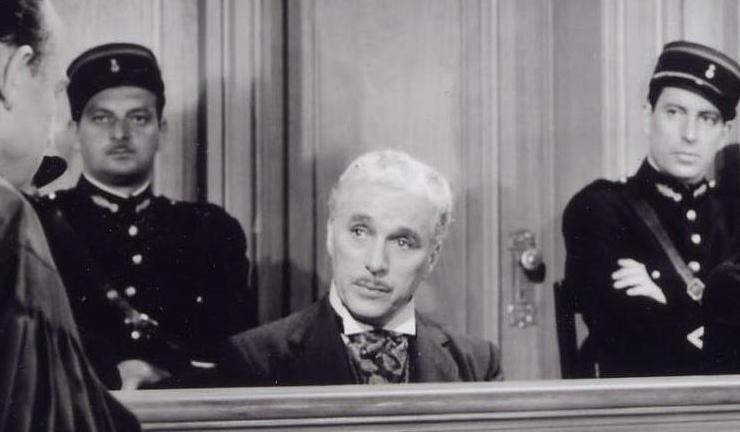 “Wars, conflicts — it’s all business,” says the title hero of Charlie Chaplin’s great postwar black comedy Monsieur Verdoux. “One murder makes a villain, millions a hero. Numbers santify, my good fellow!” Which suggests that if perhaps Roman Polanski had merely tortured and/or raped and/or killed a hundred or so Iraqi suspects, he wouldn’t have been arrested in Switzerland at all. Nor would he have been arrested over 30 years later if he wasn’t famous. All of which inspired me to write a single intemperate sentence on my web site late last month [i.e., September], under the heading “On the Arrest of Roman Polanski”: “American lynch mobs never die; they only become more self-righteous about their savagery.”

Within a couple of hours, I was asked to contribute 300 words to “Room for Debate,” a New York Times blog, to elaborate on this remark, and probably shouldn’t have been too surprised that some of the blogged responses to my sentiment resembled, in fact, those of a lynch mob. The consensus seemed to be that Polanski was unambiguously a rapist because he’d admitted it, even though this “admission” was part of a plea bargain, and despite the fact that much of the evidence assembled in Marina Zenovich’s respected 2008 documentary Roman Polanski: Wanted and Desired suggests that the case itself had been pursued illegally and irresponsibly by the presiding judge. One blogger told me that I was “defecating” all over the real victims of lynch mobs when I made my first statement, and his remark was almost typical. Like much of what passes for American debate these days, it was something closer to screaming than to a genuine exchange of ideas, and I was clearly as implicated in this process as the others.

Could it be that this screaming is beginning to take the place of what we call news, and not only in the U.S.? After all, if news is defined by what “sells,” then surely the freedom of the press becomes limited according to that mentality. The current presumption is almost identical to the way movies are sold, according to which consumers are expected to want only products that replicate and support their current self-images without challenging them.

Meanwhile, so many Americans are brought up to believe that their country is the “freest” society in the world that they might be unaware that, according to the most recent (2008) Press Freedom Index of Reporters Without Borders, covering 12 months up to 1 September 2008, the United States is in 36th place, tied with Bosnia and Herzegovina, Cape Verde, South Africa, Spain, and Taiwan. The U.S. may be ahead of Italy (44th), Israel (46th), Iran (166th), China (167th), and North Korea (172nd) in terms of press freedoms, but they’re still well behind Iceland, Luxembourg, and Norway (tied for 1st place), Switzerland (7th), Canada (13th), and Austria (14th).

The censorship in operation, however, is most often internalized rather than official. There’s no politically correct term for someone who is biracial in the U.S. vocabulary, so it’s virtually obligatory in the press to identify Barack Obama as black, thereby denying half of his racial heritage. (This merely continues the irrational process that long ago made the term “Negro” unacceptable, for the irrational reason that it too closely resembles its racist corruption, “nigger”.) It’s also considered bad form to refer to the “war in Iraq” simply as a military occupation, even though this is arguably a more accurate description. And since Americans are generally expected to watch or read only the sort of news that confirms their existing biases, the ideological civil war that has been raging in the country for recent years over diverse issues is supported, and even encouraged, presumably for business reasons.

Most of this discourse proceeds from the working assumption that there are only two possible positions to adopt in any debate. This means, in effect, that my objecting to the mentality of some of Polanski’s accusers automatically places me in alliance with the almost equally offensive statement of Harvey Weinstein, one of Polanski’s most active defenders, as quoted in the Los Angeles Times: “Hollywood has the best moral compass, because it has compassion. We were the people who did the fundraising telethon for the victims of 9/11. We were there for the victims of Katrina and any world catastrophe.” Any world catastrophe? What about the catastrophe that’s overtaken our public discourse? 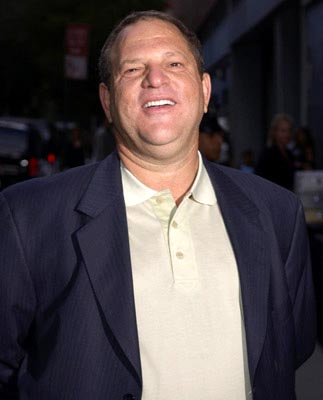