Sight and Sound commissioned the following from me for its “Home Cinema” feature in its September 2013 issue, but then, without telling me (or explaining why), decided not to use it. — J.R. 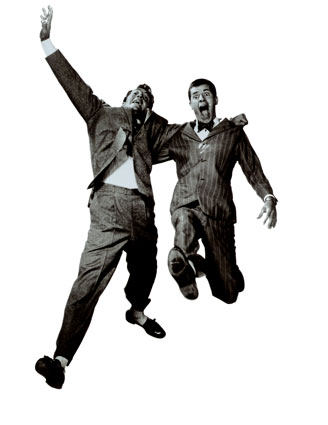 I haven’t yet caught up with Jerry Lewis’ spotty directing for TV, such as his episodes for Ben Casey (1964) and The Bold Ones (1970) or — more intriguing — L’uomo d’oro, fifteen two-minute sketches made for Italian TV in 1971. But there’s no doubt that his main creative bond with television is from live broadcasts — chiefly appearances with Dean Martin between 1948 and the mid-1950s in which the cascading, anarchic improvs, significantly erupting during one of America’s most repressive periods, made the whole notion of any plotted mise en scène superfluous. Luckily, I did get to see a late manifestation of this tendency in the mainly live segments of the 90-minute L’invité du dimanche in 1971, when Lewis, using hardly a single word of French, held a large audience captive (including Jean-Pierre Cassel, Louis Malle, and Pierre Etaix, virtually at his feet) with his prolonged and highly inventive antics. Just as no one turns to Jo Jo Dancer, Your Life is Calling (1986) for proof of Richard Pryor’s genius, or even cares about who directed Richard Pryor Live in Concert, Lewis’s distinction as an auteur, both dangerous and enduring, is founded on the threat of his physical presence. -– Jonathan Rosenbaum 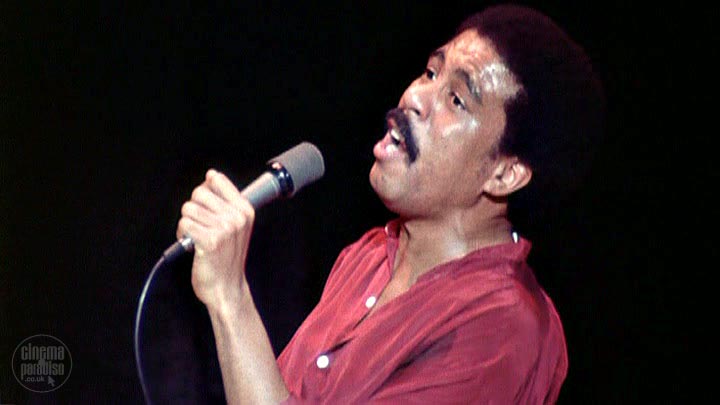