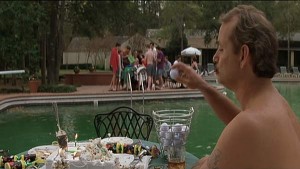 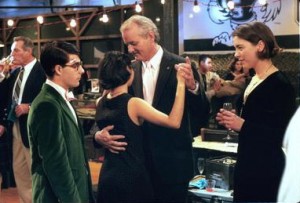 Wes Anderson’s second feature (1998) has some of the charm and youthful comic energy of its predecessor (Bottle Rocket), also coscripted by Owen Wilson, but it also represents a quantum leap. Jason Schwartzman plays an ambitious working-class tenth grader who’s flunking out of a private school — the Rushmore of the title — because he’s too engrossed in extracurricular activities. To make matters worse, he develops a crush on a young widow (Olivia Williams) who’s a grammar-school teacher there. His two best friends are a schoolmate who’s much younger and a disaffected millionaire alumnus (Bill Murray) who’s much older, and part of the lift of this movie is that it creates a utopian democracy among different age groups. Things come to a crisis when the millionaire becomes the hero’s romantic rival. Stylistically fresh and full of sweetness that never cloys, this is contemporary Hollywood filmmaking at its near best. R, 93 min. (JR) 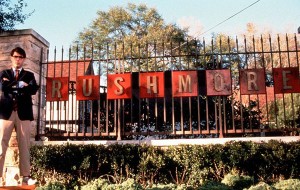