From DVD Beaver (posted June 2008). Some of these listings may be out of date — and in the case of Godard’s Histoire(s), superseded by subsequent American and/or Blu-Ray editions. —  J.R.

Coming up with my favorite box sets from abroad is a far cry from compiling a list of my favorite films on DVD, foreign or otherwise, even if some of my favorite films are represented here. The problem is, as Mick Jagger puts it, you can’t always get what you want. To start with an extreme example, my favorite Hou Hsiao-hsien film is most likely The Puppetmaster (1993), but my least favorite of all the DVDs of Hou films in my collection happens to be the Winstar edition of that film. It’s so substandard —- not even letterboxed, and packaged so clumsily — that I’m embarrassed to find myself quoted on the back of the box, especially with the quotation mangled into tortured grammar.

I’ve aimed for a certain geographical spread as well as some generic balance: popular comedies, art films, experimental films, and one serial; DVDs from Belgium, France, Hong Kong, Italy, Japan, and the United Kingdom. Admittedly, roughly half of my selections come from France, and a quarter of them, to my surprise, comes from a single label, Gaumont —- maybe because this blockbuster company seems to specialize in blockbuster box sets. But it’s hard to think of artists more dissimilar than Feuillade, Godard, and Guitry, so even here there’s pretty much of a spread.

After much hesitation, I’ve decided to omit one awesome French box set that lacks any sort of English translation — Alain Resnais’ Hiroshima mon amour (on Arte Video) — even though I’ve unapologetically included another, Louis Feuillade’s Fantômas, as well as many others that have a few untranslated features. But, just the same, there are plenty of things that would make this missing item delectable even if you don’t understand a word of French, such as full-color reproductions of the letters, snapshots, and clippings Resnais sent to screenwriter Marguerite Duras while scouting Hiroshima locations, and three of Resnais’ major black and white shorts. As a former Parisian who spent part of my film education seeing many movies at the Cinémathèque Française without any sort of translation, I can still recommend this activity over not seeing some films at all.

The order of the list below is alphabetical, by title. I can’t guarantee that all of these are still in print or available–some are likely to be much harder to track down than others. 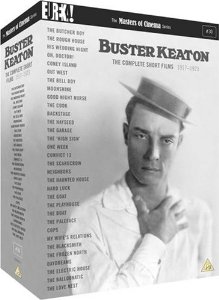 The extras are quite remarkable — in most cases, major additions to Akerman scholarship: recent long conversations between Akerman and Babette Mangolte (her cinematographer on Jeanne Dielman), Aurore Clément (her lead actress in Les Rendez-vous d’Anna), and her mother Nathalia; a short 1996 interview with Akerman taken from the French TV documentary Chantal Akerman by Chantal Akerman; and, best of all, a feature-length 1975 documentary about the making of Jeanne Dielman, including some fascinating video footage of Akerman working with the title star, Delphine Seyrig. (This was made during a period when video reportage of this kind was still in its infancy, so the image quality here is fairly primitive and rough-hewn, but the interest of the content more than makes up for it.).

How shifting or fixed the arrangement of reels is supposed to be is a matter of some dispute. According to Warhol critic Peter Gidal, “color film is projected on the left, black-and-white on the right,” and “the two projectors are not synchronized and therefore at each showing the left screen image and the right screen image correspond differently.” According to Stephen Koch in another book about Warhol, “Tradition, rather than Warhol himself, has established the standard sequence of reels,” and according to Jonas Mekas, who established precise split-screen projection instructions, reel #2 on the left is supposed to start five minutes after reel #1 on the right, and the stretches of silence or sound or the occasional sound mixes between two reels are all predetermined.

The letterboxed version offered here seems to strike a rough compromise between these various versions. In a few cases we see a particular diptych twice, enabling us to hear the sound of each reel in turn while the adjacent reel runs silent. (There are 16 chapters in all.) There’s also a second disc of extras that includes Mekas’s 1982 Scenes from the Life of Andy Warhol, a 2003 dialogue between Mekas and Paul Morrissey, and three additional bits of English-subtitled commentary by pontificating Italians —- Enrico Ghezzi, Mario Zonta, and Achille Bonitao Oliva. (Ghezzi, in homage to Warhol, speaks in a split-screen himself!)

Consider the handling of a fascinating extra that’s included with Chaplin’s 1923 A Woman of Paris —- an elaborate, half-hour amateur film of 1926, a spoof called Camille, made in New York by one Ralph Barton and probably featuring more famous people on both sides of the Atlantic (over 50 of them, in fact) than any other home movie ever made. This was at the height of Prohibition, so there are loads of gags about people getting soused. The title heroine is played by Anita Loos, the flapper author of Gentlemen Prefer Blondes, and prominent parts are also taken by her director husband John Emerson as well as Chaplin (who performs an encore of his famous Dance of the Rolls from The Gold Rush); other prominent actors include Paul Robeson, Ethel Barrymore, and Dorothy Gish. [2015 note: To see this film on YouTube, go HERE.]

The French edition of the DVD includes an elaborate guide to who plays whom and when — enabling us to discover, for instance, that speakeasy owner Gas House Charlie is played by Theodore Dreiser, Sherwood Anderson is the “ruined archeologist,” H.L. Mencken is a Prohibitionist and Clarence Darrow is a Prohibition agent. Sinclair Lewis plays the allegorical figures Love, Hate, Despair, Adultery, and Greed, while Alfred A. Knopf, in costume and makeup, is Abdul-el-Hamman, a white slave trader — none of which we’re likely to figure out if we have only the U.S. edition to go by, where the packagers couldn’t care less about any of this.

Perhaps my favorite extra on any DVD appears on the region-1 DVD of D.W. Griffith’s Orphans of the Storm (1921). It’s a radio eulogy for Griffith delivered by Erich von Stroheim when Griffith died, and it ends with Stroheim bursting into tears. Imagine how diminished this speech might be if Kino Video had decided that it didn’t matter who delivered the speech, and therefore didn’t bother to mention it. That’s the kind of treatment we get on the American edition of this box set. 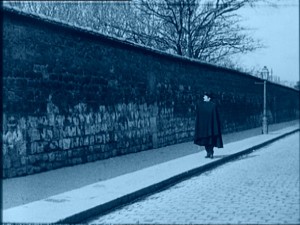 Properly speaking, Fantômas isn’t a serial in the same way the others are, because it consists of five feature-length episodes rather than ten or a dozen short episodes, and some of these are relatively independent of one another. (Their source is a series of 32 extremely popular novels by Marcel Allain and Pierre Souvestre that started appearing in 1911.) But insofar as these episodes follow the exploits of a master criminal who goes under various disguises and has a secret gang, Fantômas clearly offers a prototype that the subsequent Feuillade serials would draw from in various ways. 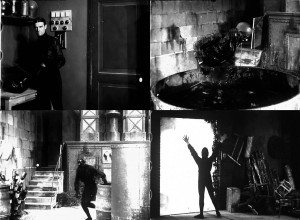 The fabulous Gaumont box set has almost as many tricks up its sleeve as Fantômas himself. Go to the first menu on either disc, and after you hear a footsteps and a key unlocking a squeaky door in the darkness, three closed doors appear, asking you to choose one. Five of these six doors stand for separate episodes; the sixth leads to further extras. Then the following menu in the first five cases presents you with a room containing a desk, with half a dozen objects to choose from with your remote control — objects that are near the desk or on top of it or inside one of the drawers. One of the items on top of the desk is a reel of film, which leads you into the episode itself (beautifully tinted, with an effective orchestral score); all the others lead you into various hidden bonuses. (My favorite of these is a bit of magical footage that shows you Fantômas morphing through the spectrum of all his secret identities, within a few seconds; some of the others are short texts or period illustrations relating to the novels.).

The Gaumont version, on the other hand, has optional English titles, though these are relatively spare, focusing basically on the same portions of the text that Godard has published in various languages in books included with the soundtrack of Histoire(s) du cinema on CDs. As I’ve pointed out before on this site (HERE), there is no completely satisfactory way to subtitle this multilingual work, especially because no one, including French speakers, can follow all of it, and even trying to translate most of what gets said or printed would itself create an impenetrable jungle for us to navigate. So this version is pretty acceptable, although it’s a pity that Gaumont didn’t take the trouble of subtitling any of the extras, which include Godard and Anne-Marie Miéville’s feature-length 2 X 50 Ans du Cinéma Français and two separate press conferences at Cannes, in 1988 and 1997 — apart from French subtitles to the portions of the 1988 press conference that are in English. By the way, there’s a third version of Histoire(s) du cinema, again with English subtitles, that Artificial Eye is supposed to be bringing out soon (HERE), if it hasn’t done so already. [2015 note: For the belated U.S. edition, go HERE.) 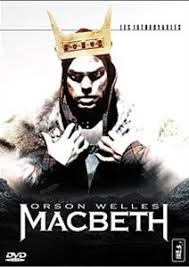 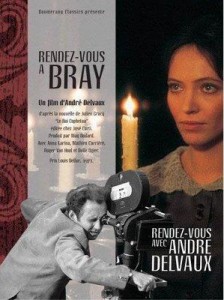 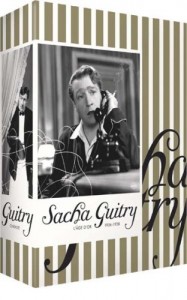 When I ordered this set last Christmas, my reasoning was that I was about to retire from my 20-year stint at The Chicago Reader and therefore would have plenty of time to plow my way through this collection, improving my French in the process. Now it’s half a year later, and I find that I’ve become far too busy writing articles like this one to even make a proper start. But hope springs eternal. 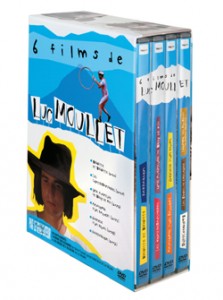 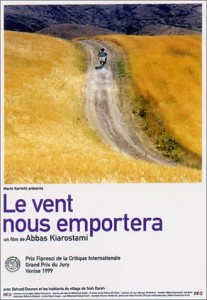