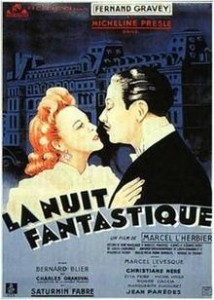 Made during the French Occupation, this 1942 feature by Marcel L’Herbier is a whimsical yet brittle nocturnal fantasy that consists mainly of a nerdy Parisian student’s expressionistic, romantic dream about pursuing an imaginary beauty. It’s the first film scripted by Louis Chavance, editor of L’Atalante and writer of the corrosive Le corbeau, and it oddly evokes both The Cabinet of Dr. Caligari and Eyes Wide Shut in its troubled moods and dreamlike studio settings (e.g., a formal ball at the Louvre, complete with magic show and trapdoors). Its illogical drift seems to convey the creepy collective unconscious of the occupation, so indelibly that even the happy ending turns out to be deeply disturbing. In French with subtitles. 100 min. (JR) 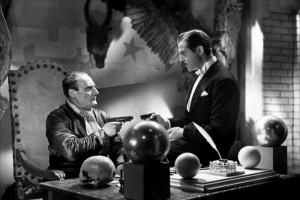 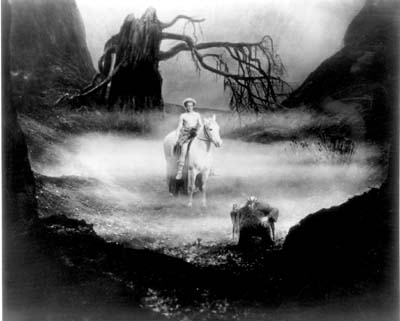 As a moviegoer who was privileged to see a good many films, both new and old, in a number of contexts, places, and formats in 1989, I can’t say it was a bad year for me at all. I saw two incontestably great films at the Rotterdam film festival (Jacques Rivette’s Out 1: Noli me tangere and Joris Ivens and Marceline Loridan’s A Story of the Wind), and several uncommonly good ones both there and at the festivals in Berlin, Toronto, and Chicago. (Istvan Darday and Gyorgyu Szalai’s The Documentator and Jane Campion’s Sweetie — the latter due to be released in the U.S. early this year–are particular standouts.) Thanks to the increasing availability of older films on video, I was able to catch up with certain major works that I’d missed and see many others that I already cherished.

But considering only the movies that played theatrically for the first time in Chicago, I have to admit that it was a discouraging year. In fact, 1989 was the worst year for movies that I can remember, particularly when it comes to U.S. releases. Gifted filmmakers are granted less and less freedom as the Hollywood studios are taken over by conglomerates and European films are set up as international coproductions — both trends that have been in process for some time now; and the grim consequences of these changes become much more apparent when one takes a long backward look rather than when one considers the immediate surface effects of movies on a week-by-week basis. Read more 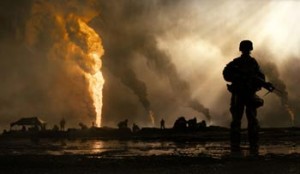 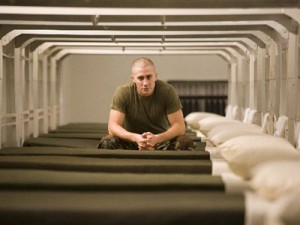 When Apocalypse Now opened in 1979 people argued over its politics. I always thought it was mainly prowar, so I got some satisfaction from seeing an early scene in Jarhead that shows marines at their Mojave Desert base in 1990 watching the movie on video. Itching for the gulf war to start, they whoop it up during the famous “Ride of the Valkyries” sequence, in which the cartoonish Lieutenant Colonel Kilgore ecstatically launches an air attack on a Vietnamese village to the strains of Wagner. Director Francis Ford Coppola, a known liberal, plainly saw the scene as disturbing, but screenwriter John Milius, a known hawk, has often suggested that he saw it as a hoot.

Like most of the good things in Jarhead — a somewhat muddled adaptation by writer William Broyles Jr. (Cast Away) and director Sam Mendes (American Beauty) of Anthony Swofford’s best-selling 2003 memoir — the reference to Apocalypse Now comes from the book, which alludes to movies in its first paragraph. Read more