Three Seats For The 26th 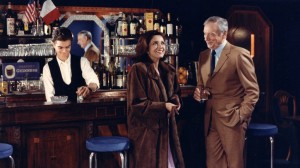 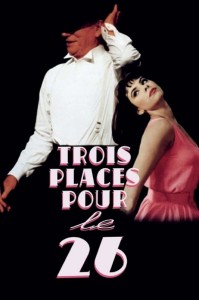 For viewers like me who harbor passionately fond memories of Jacques Demy’s 1967 tribute to the American musical, The Young Girls of Rochefort, Demy’s 1988 musical (his last film) is clearly worth seeing, even if the recommendation has to come with reservations. While Michel Legrand’s score for The Young Girls of Rochefort is one of the greatest for any musical, his comparably jazzy and airy work for the this one is only a pale reflection of his best. Similarly, the references to touchstones such as Silk Stockings, Singin’ in the Rain, and The Band Wagon are all too fleeting, in striking contrast to the full-scale tributes in the earlier film to West Side Story, An American in Paris, and Gentlemen Prefer Blondes. The difference between the two is partly a matter of scale and budget, and partly that the more recent film centers on Yves Montand, an eminence grise who looks more and more like Milton Berle. Playing himself, Montand arrives in Marseilles to launch an autobiographical musical revue that he plans to take on a world tour. He spends his spare time looking for an old lover, a onetime prostitute now a baroness (Francoise Fabian), whose husband is in jail for theft and whose 22-year-old daughter (Mathilda May), who knows nothing of her mother’s past, has a burning desire to make it in show biz.… Read more » 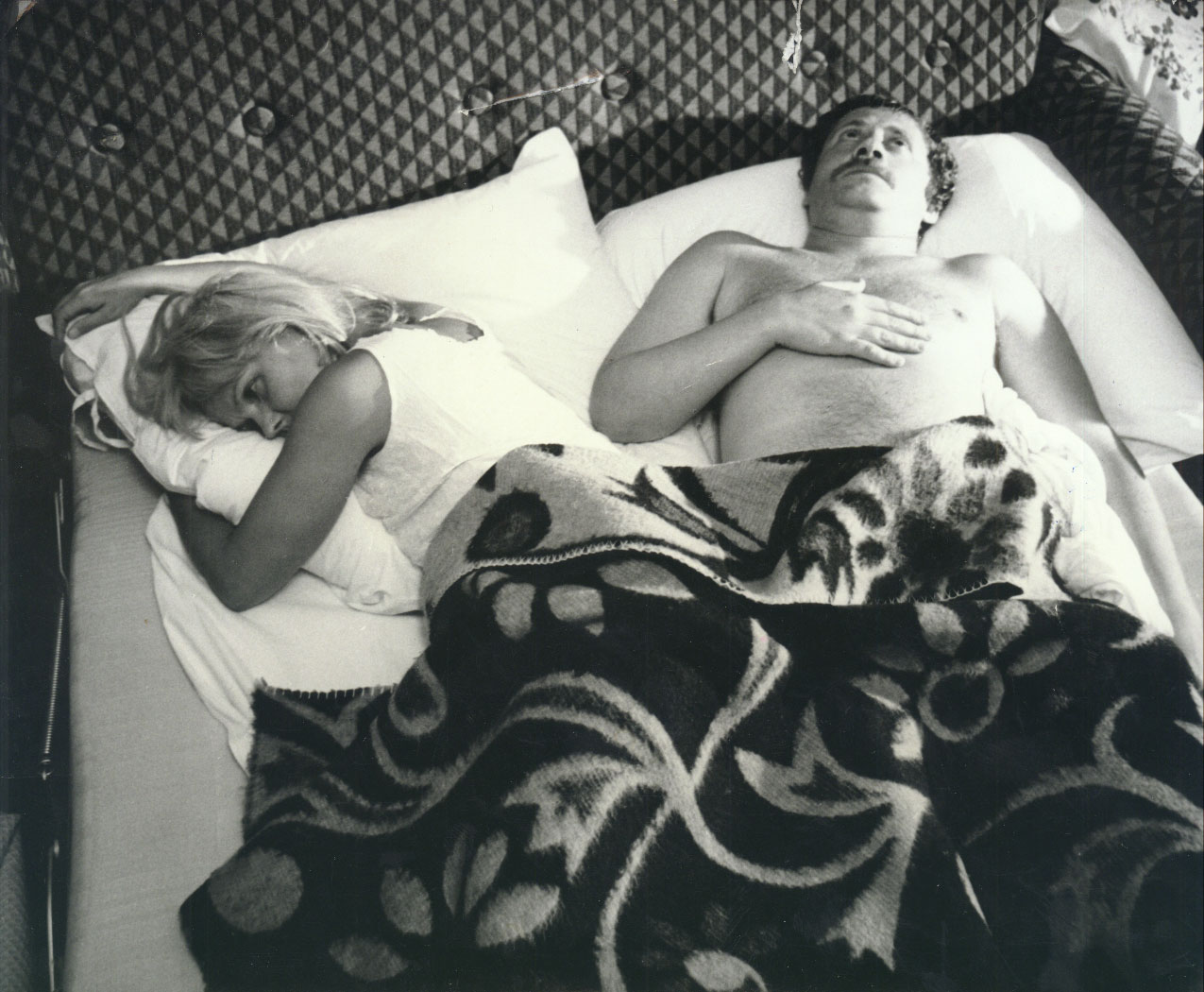 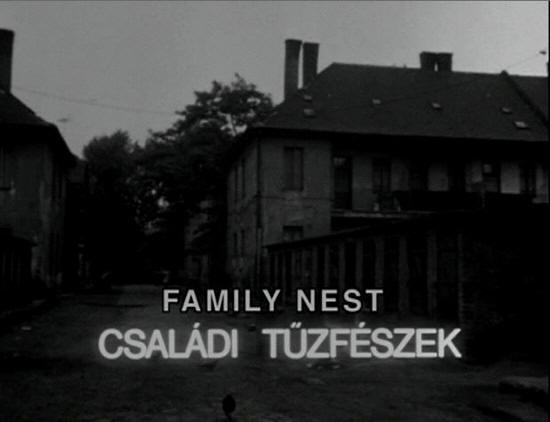 The movies of Hungarian filmmaker Bela Tarr — half a dozen features in all — are divided into two parts. His first three films are socialist realist cries of rage, much of their style influenced by John Cassavetes. The 1979 Family Nest is about a young couple forced to live in a one-room apartment with the husband’s parents; the 1981 The Outsider focuses on a shiftless, heavy-drinking violinist who fathers a child with one woman and marries another while working sporadically in a hospital and at a factory, then is called up for military service; and the 1982 The Prefab People is about an unhappy family of four: a frustrated wife, two kids, and a disaffected husband and father (another heavy drinker) who plans to take a two-year job in Romania, much to his wife’s distress.

The second half of Tarr’s oeuvre, its style influenced by Andrei Tarkovsky, moves beyond socialism and realism to look with mordant wit at something more universal: a form of moral decay, perhaps, but with metaphysical implications. Whereas the first half of Tarr’s output is mainly shot in raw close-ups, the second half is largely shot in detached medium and long shots.… Read more »