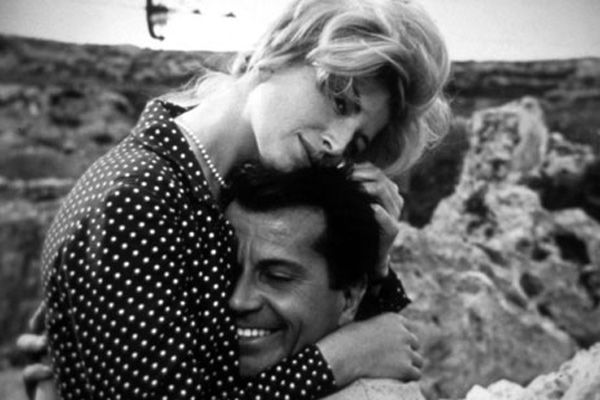 The controversial, highly charged 1960 masterpiece that put Michelangelo Antonioni’s name on the international map. It’s a work that requires some patience — a 145-minute mystery that strategically elides any conventional denouement — but more than amply repays the effort. The ambiguous title adventure begins on a luxury pleasure cruise. The disconsolate girlfriend (Lea Massari) of a successful architect (Gabriele Ferzetti) mysteriously disappears on a remote volcanic island, and the architect and the woman’s best friend (Monica Vitti) set out across Italy looking for her, becoming involved with each other along the way. In the course of their epic travels, Antonioni paints a complex portrait of a crisis in contemporary values and relationships. His stunning compositions and choreographic mise en scene, punctuated by eerie silences and shots that linger expectantly over landscapes, made him a key Italian modernist director of the 50s and 60s, perhaps rivaled only by Rossellini. This haunting work — the first in a loose trilogy completed by La Notte and L’eclisse — shows him at the summit of his powers. In Italian with subtitles. (JR) 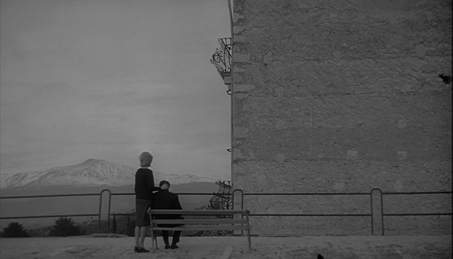 Ghosts of Hollywood [THE DECAY OF FICTION] 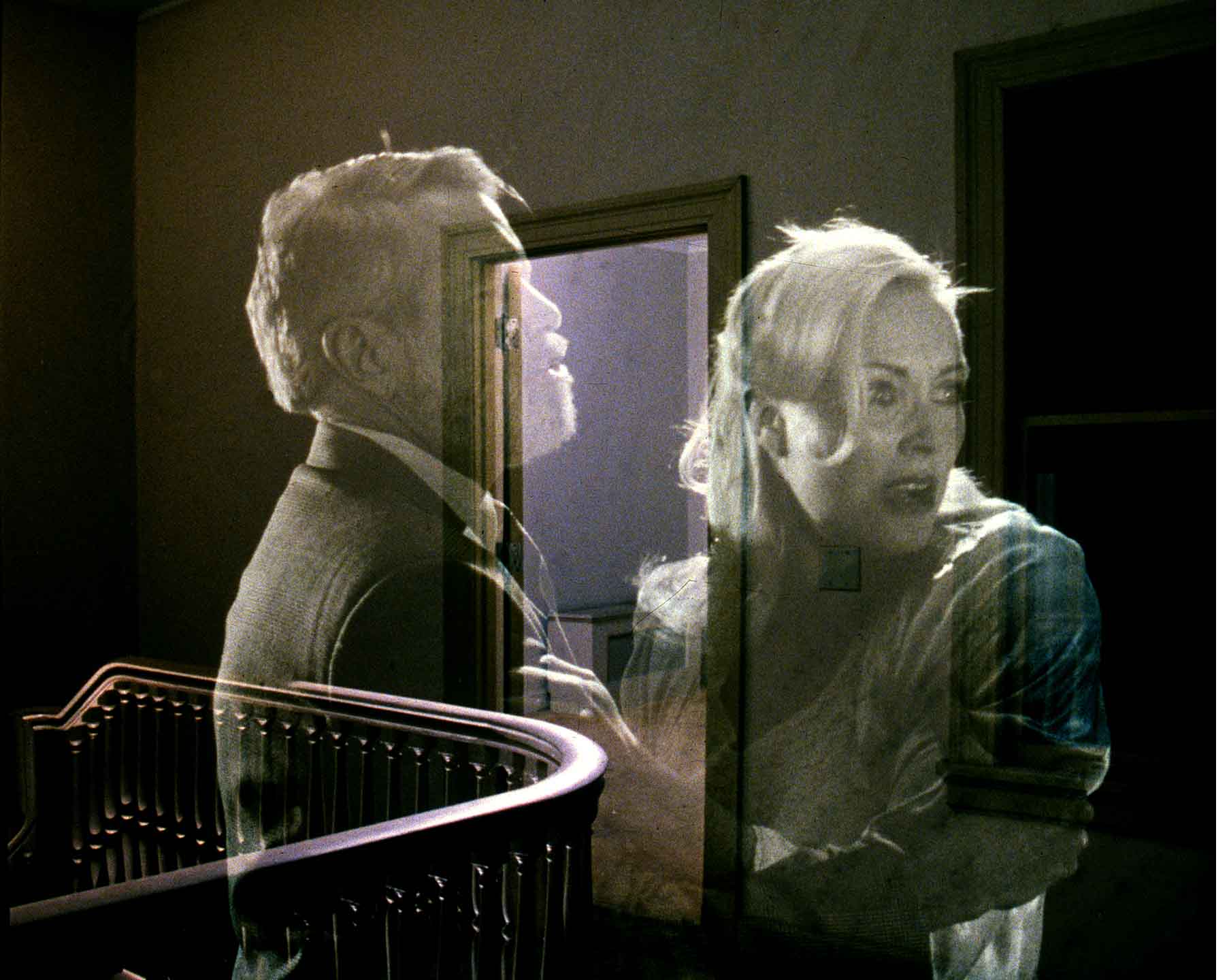 The Decay of Fiction 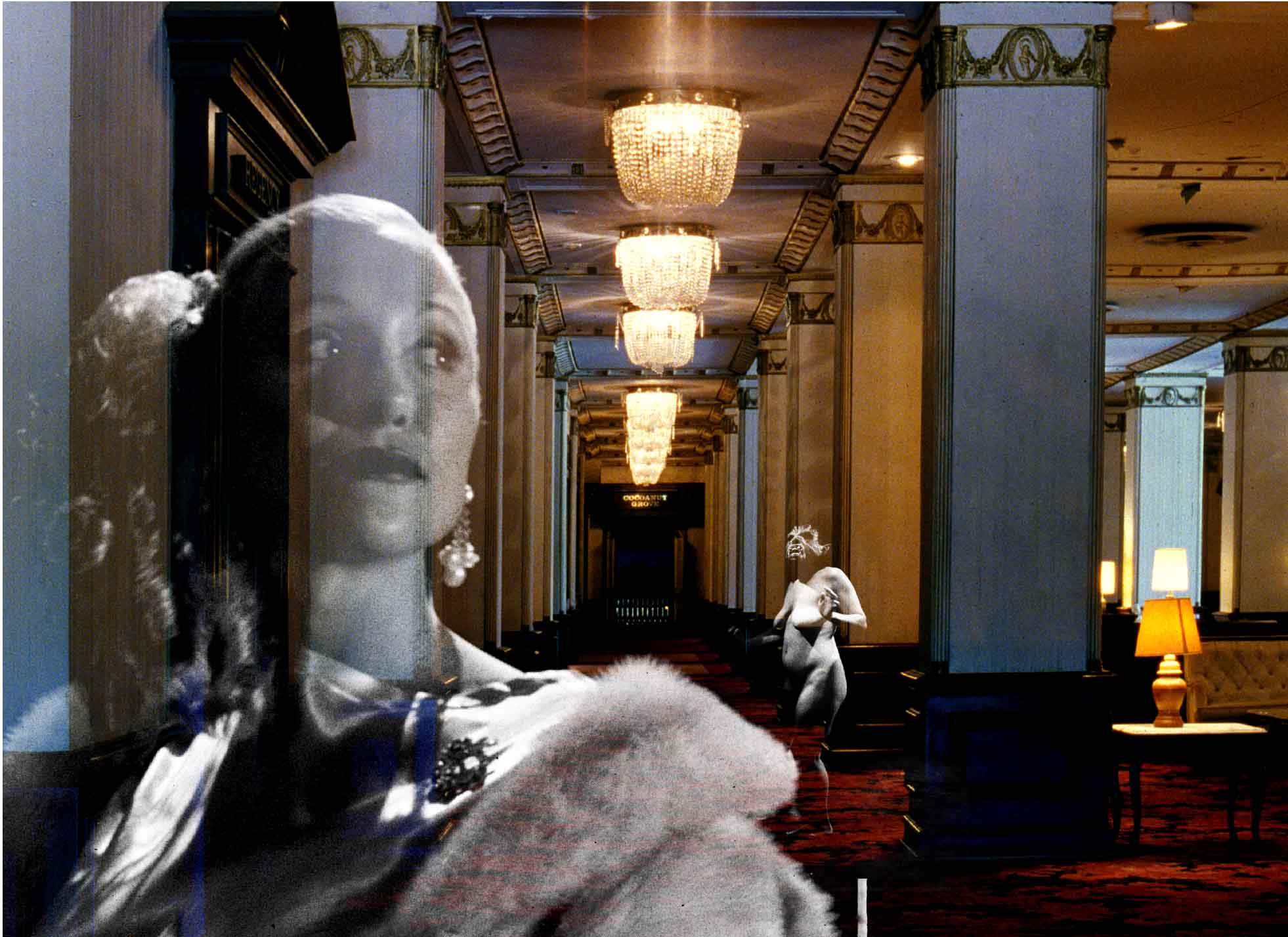 Truly original art tends to defy generic categories, and Pat O’Neill’s 35-millimeter, 73-minute The Decay of Fiction (2002), which Chicago Filmmakers is presenting this Saturday night at Northwestern University’s Block Cinema, is no exception. Inarguably an experimental work, it also reeks of classic Hollywood. The credits list O’Neill as producer, director, and editor and George Lockwood as cinematographer and sound designer, but no one is credited as the screenwriter — even though the film contains as much dialogue as any commercial feature, most of it apparently original. Forty-five cast members are cited alphabetically in those same credits, with no indication of who plays the most significant roles. Eight years in the making, the film partakes equally of the past (roughly the 1920s through the 1960s) and a disquieting version of the present.

It was filmed in and around LA’s Ambassador Hotel, which closed in 1989 and was slated for demolition at the time the film went into production in 1994 (although it was still standing when the film premiered last fall). The Decay of Fiction is both a color documentary about that crumbling edifice (where the first Academy Awards ceremony was held in 1929, and where Robert F.… Read more »

This defense of what I consider Robert Altman’s most neglected major work appeared in the May 8, 1998 issue of the Chicago Reader. I’ve deliberately refrained from including any stills from Kansas City — its “parent” film, which I continue to dislike. —  J.R. 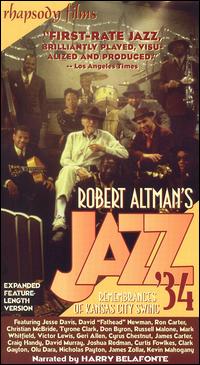 The best Robert Altman feature in more years than I care to remember isn’t playing at a theater anywhere. A shortened version aired on PBS’s “Great Performances” series last year, but the movie only recently came to my attention when a video copy (distributed by Rhapsody Films) arrived in the mail. A fascinating adjunct to Altman’s much more ambitious and much less successful Kansas City (1996), Jazz ’34: Remembrances of Kansas City Swing is one of the best jazz films I’ve ever seen. It’s what its parent film promised but failed to deliver — all the more interesting because it’s neither a documentary nor a narrative but an eccentric hybrid.… Read more »