Inside the Vault [on SPIONE]

An essay commissioned by Masters of Cinema in the U.K. for their DVD of Fritz Lang’s Spione, released in 2005. This is reprinted in my collection Goodbye Cinema, Hello Cinephilia: Film Culture in Transition (University of Chicago, 2010). — J.R.

One is also tempted to speak of Alfred Hitchcock, who certainly learned a trick or two from Lang —- though in this case the conceptual and stylistic differences may be more pertinent than the similarities. One could generalize by saying that Hitchcock is more interested in his heroes while Lang is more interested in his villains, and the different approaches of each director in soliciting or discouraging the viewer’s identification with his characters are equally striking, especially if one contrasts the German films of Lang with the American films of Hitchcock.… Read more »

In Claude We Trust [THE ACCOMPANIST] 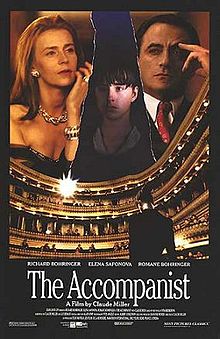 Written by Miller and Luc Beraud 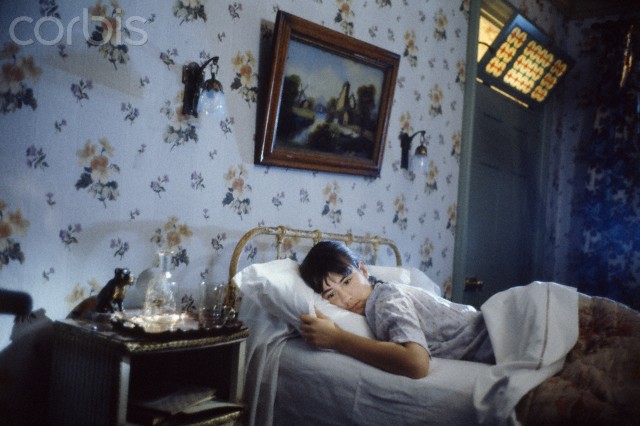 The Accompanist can be viewed as a producer’s film, as a writer-director’s film, and as a quintessentially French film. As a producer’s film, it is the latest in a recent cycle of French art movies involving classical musicians and including extended stretches of classical music — in other words, as a spin-off of Tout les matins du monde and Un coeur en hiver, both huge commercial successes, especially in France. As all three films have the same producer, Jean-Louis Livi, they can be regarded as “Livi films” rather than as the discrete expressions of three directors.… Read more »

Four Books on the Hollywood Musical

Four Books on the Hollywood Musical 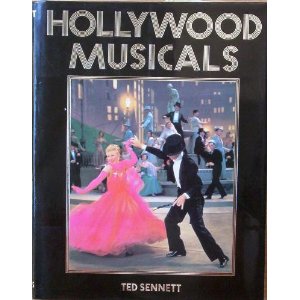 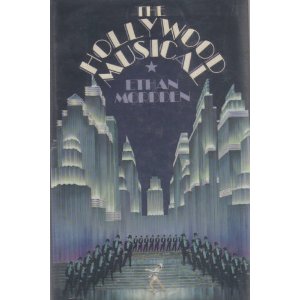 If the musical has nearly been vanquished as a popular form by the increasing subdivision of its audience into separate classes, age groups, and ethnic interests, these four books on the subject which nostalgically chart its heyday are similarly compartmentalized and exclusive. It seems inevitable that each of these four elegant receptacles for the most libidinal of American movie genres should address a different portion of our psyches: after all, if our society and minds are splintered, why shouldn’t our integral genres be as well?

The glib marketing strategies that aim each book at a somewhat different audience create the odd social effect of four high-rises, each constructed inside a separate ghetto — although the attractive coffee table books of Clive Hirschhorn and Ted Sennett might also be regarded with some justice as adjacent towers on somewhere like Sutton Place.… Read more »

Jean Grémillon remains one of the major French filmmakers whose films are most egregiously unavailable on DVD, especially when it comes to versions with English subtitles — although I’m delighted to report that Criterion’s Eclipse brought out three of his greatest ones, all made during the Occupation, including the two that are discussed here and Remorques. This article appeared in the October 25, 2002 issue of the Chicago Reader. –— J.R. 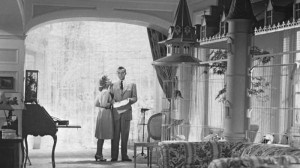 A friend and colleague, critic and teacher Nicole Brenez, says that the best film criticism consists of films critiquing one another. This may sound a mite abstract, but two very different masterpieces by the great, neglected Jean Grémillon, Lumière d’été and Le ciel est à vous, seem to offer a concrete example of this, as a critique of Jean-Luc Godard’s In Praise of Love, which I wrote about last week.… Read more »