Elevator To The Gallows 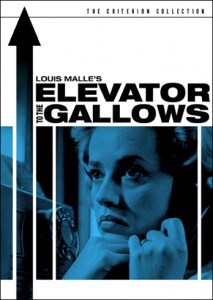 The debut feature of Louis Malle, this efficient but soulless 1957 thriller is often classified as part of the French New Wave, though that reputation seems unwarranted. The defining situation — an adulterer who’s just committed a murder (Maurice Ronet) patiently tries to pry his way out of a stuck elevator — shows the influence of Robert Bresson, for whom Malle worked as an assistant. There’s also some of the youthful insolence of Roger Vadim (And God Created Woman) when two young lovers take the killer’s car for a joyride. But the incompatibility of these influences suggests how little Malle’s absorbed them, though he gives Jeanne Moreau a juicy early role as the murder victim’s wife and engages Miles Davis to play the score (used conventionally as mood music). Also known as Frantic. In French with subtitles. 88 min. (JR) 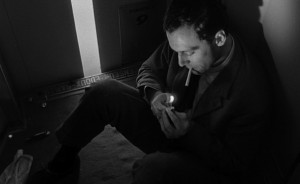