The following appeared in the Chicago Reader on January 16, 2004. Over five years later, I developed some elements in this piece while writing a much longer account of Thompson’s work including an email exchange with him which appeared in the Fall 2009 issue of Film Quarterly. (See “A Handful of World”.)

I was more than gratified when Thompson told me, years later, that this review led him to go back on his decision to retire from filmmaking and make another film, which yielded Lowlands, a few years before his untimely death. — J.R. 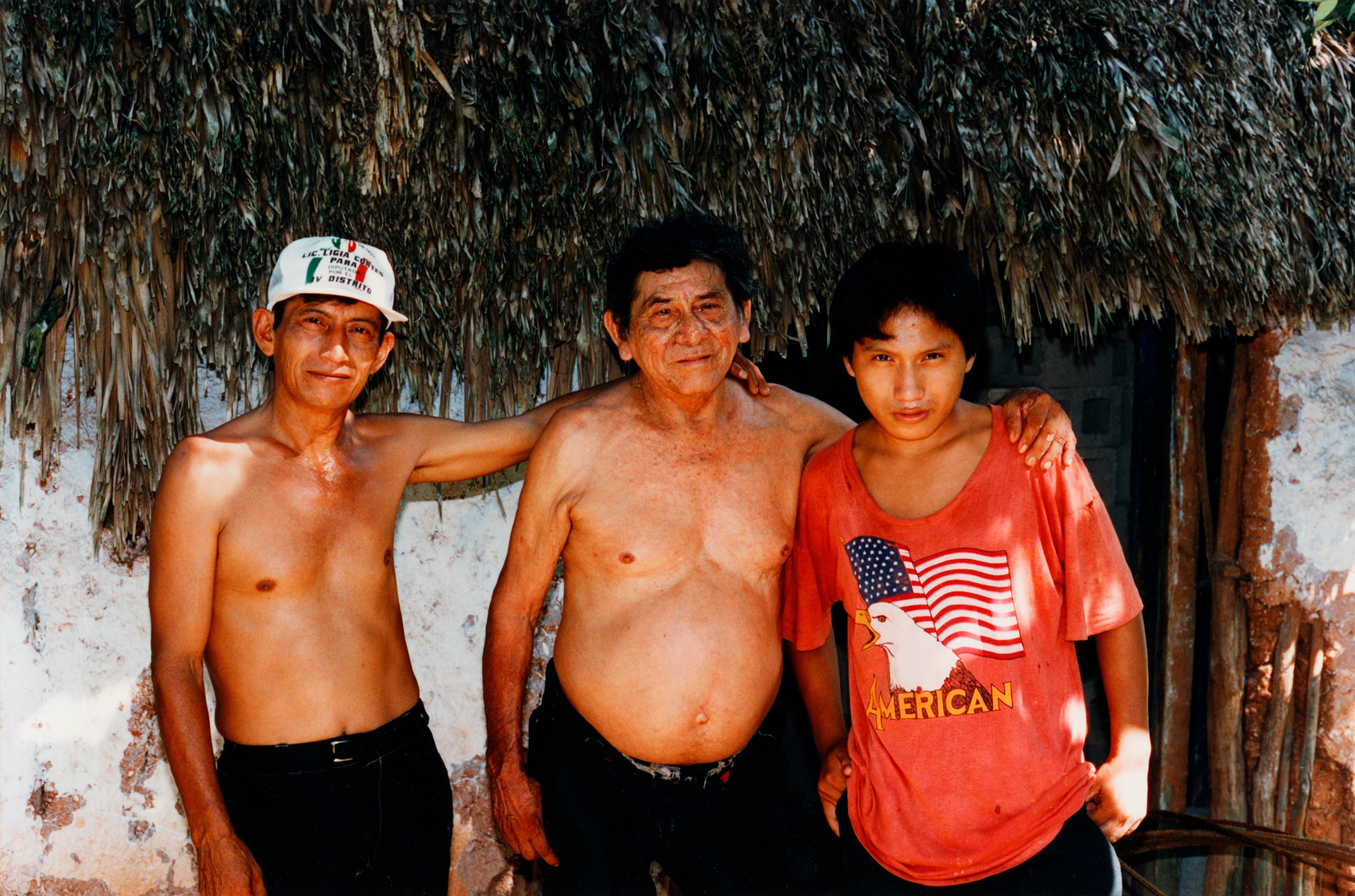 Directed and written by Peter Thompson. 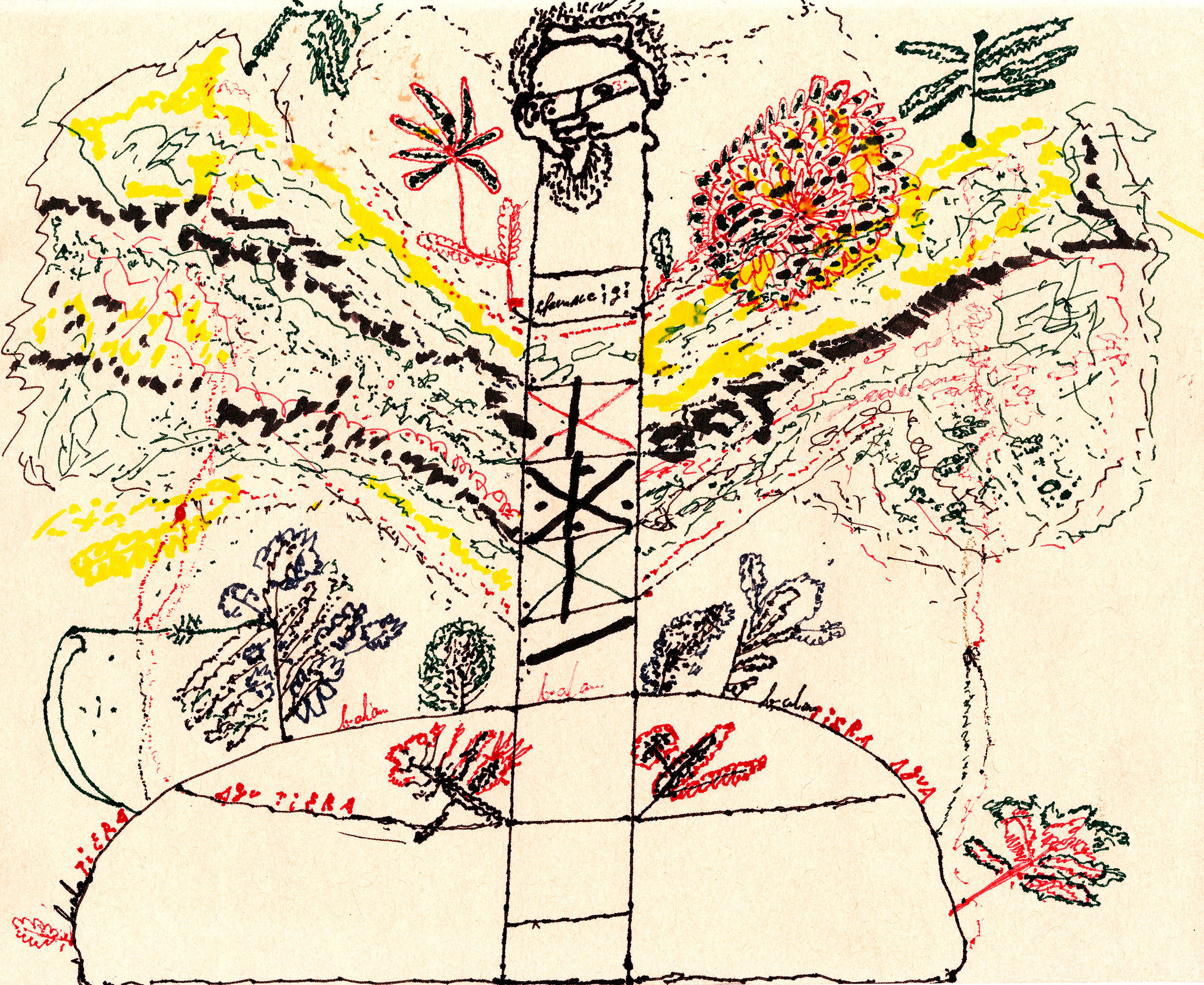 Peter Thompson, who teaches photography at Columbia College and makes personal, autobiographical documentaries, is a major, neglected filmmaker. He’s made five films, and the latest, El Movimiento, his only feature, is having its world premiere at the Gene Siskel Film Center on January 16 and will be shown there again on January 19 — both times with the 1986 Universal Hotel, my favorite of Thompson’s shorts. (Thompson will lead a discussion at the Friday screening.)

Philosophically and aesthetically, Thompson’s films are as beautiful and provocative as any contemporary American independent work that comes to mind.… Read more »

Reviewing Paul Verhoeven’s 1979 Dutch feature The 4th Man, Dave Kehr objected to conceptions of women as castrating harpies and of gays as predatory beasts that are insulting to all the sexualities involved. Working from a script by Joe Eszterhas, Verhoeven did an even better job of hammering home those notions 13 years later with Basic Instinct. I hated this movie when it was released, but on reflection I think that his appreciation of Sharon Stone as dominatrix/superwoman had a lot to do with what made her a star. Verhoeven also treats Michael Douglas, playing a gullible cop, with the kind of comic-book flourishes that might easily pass for derisiveness and sometimes come across as just plain hilarious. Despite (or maybe because of) his obligatory nods to Hitchcock, this is slick and entertaining enough to work as thriller porn, even with two contradictory denouements to its mystery (take your pick—or rather, ice pick). George Dzundza and Dorothy Malone are among the other actors along for the ride. R, 127 min. (JR) 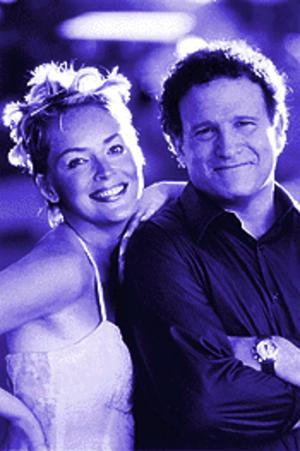 Written by Brooks and Monica Johnson

The Muse made me laugh, but not as much as the five Albert Brooks movies preceding it. It also made me think less, and that’s more of a problem. I don’t care whether Mel Brooks makes me think, but Albert’s a different matter. He’s a conceptual filmmaker unlike any other — a Stanley Kubrick among comedians whose premises need to be pondered, not simply accepted or rejected.

The Muse is a somewhat flimsy high-concept movie whose ultimate justification is that its subject is the manufacture of flimsy high-concept movies. It isn’t so much about a muse as about the apparent need for one. Steven Phillips (Brooks) is a well-to-do Hollywood screenwriter with a wife (Andie MacDowell) and two daughters — the first Brooks hero to have children — who’s desperate because everyone tells him he’s “lost his edge.” What does that mean? The movie doesn’t say, and Brooks, as usual, doesn’t spell it out.… Read more » 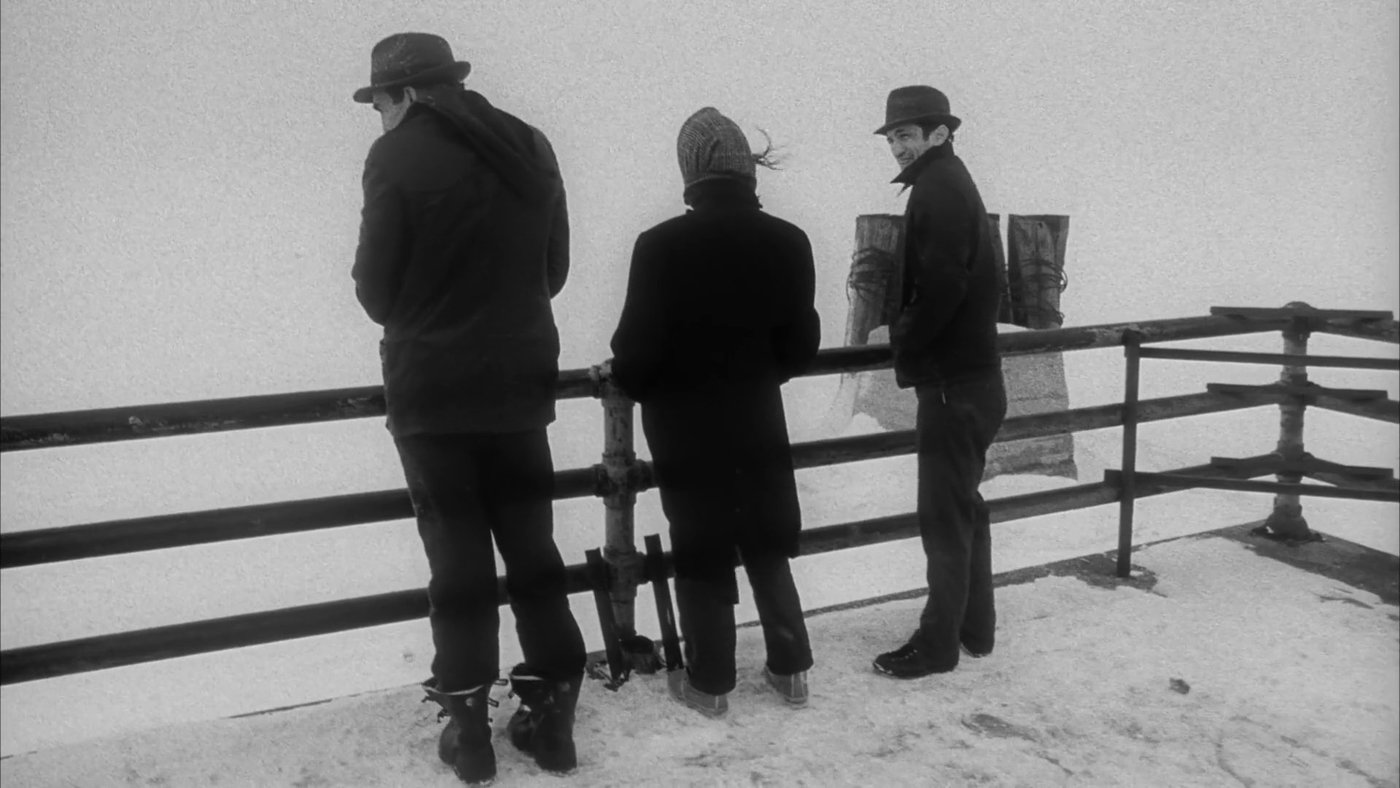 “We can bet that this film will be a flop,” blurbed Jean Eustache about his fellow post-New-Wave underachiever and pal Luc Moullet’s Anatomy of a Relationship (1975), an early exercise in self-scrutiny coauthored by Moullet’s partner Antoinetta Pizzorno. “That’s the best for me: I’ll plunder it more easily.” In comparable fashion, a 1964 commercial flop made by one of the masters of both Eustache and Moullet, Jean-Luc Godard — who incidentally had helped to launch the careers of both of these disciples — was successfully plundered by Jim Jarmusch twenty years later in Stranger Than Paradise. More specifically, Jarmusch appropriated a black-on-white principle exploited by Godard mostly in interiors to depict a deadbeat trio of two male lowlifes secretly smitten by a foreign female while planning their inept capers in drab surroundings — Claude Brasseur, Sami Frey, and Anna Karina (a Dane in France) in Band of Outsiders; John Lurie, Richard Edson, and Eszter Balint (a Hungarian in the U.S.) in Stranger Than Paradise. The white void seen here by Jarmusch’s trio in a suburban Ohio snowscape, subsequently replicated by a white void in a suburban Florida seascape, is mostly physical — unlike the metaphysical void faced by Godard’s trio in a Paris suburb, who have only movie clichés to fill their plans and imaginations.