The following is a chapter from my book Film: The Front Line 1983 (Denver, CO: Arden Press) — which I’m sorry to say is only available now at ridiculously inflated prices (one copy at Amazon currently sells for $989.90). It probably remains the least well known of my books. I’m immensely grateful to Jed Rapfogel and Stephanie Gray at New York’s Anthology Film Archives for furnishing me with a document file of this essay so that I could post it here, originally to help promote their Mark Rappaport retrospective in March 2011, prior to the updated version of this held earlier this year. Readers should also consult my separate articles about Rappaport’s Rock Hudson’s Home Movies and From the Journals of Jean Seberg as well as my interview with Rappaport about the latter, all of which are also available on this site, along with a more recent piece about two of his videos.  — J.R. 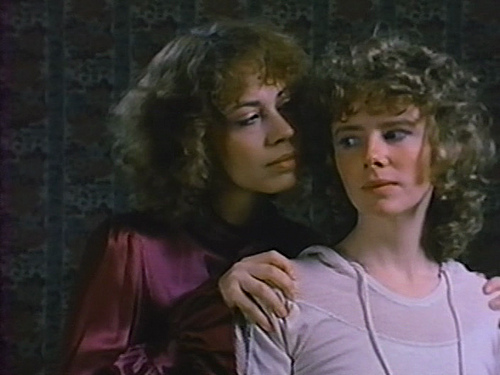 When the critic of a narrative film is feeling desperate, the first place that he or she is likely to turn to is a plot summary. Feeling rather desperate about my capacity to do justice to the last two features of the remarkable Mark Rappaport, I looked up the synopses and reviews of The Scenic Route and Impostors in the usually reliable Monthly Film Bulletin, which appeared precisely three years apart (February 1979 and February 1982), only to discover that each critic, Geoffrey Nowell-Smith and Simon Field, respectively, starts off with the admission that his own synopsis is misleading.… Read more »