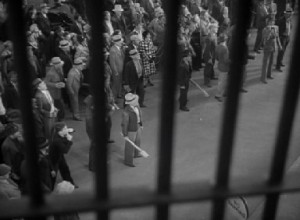 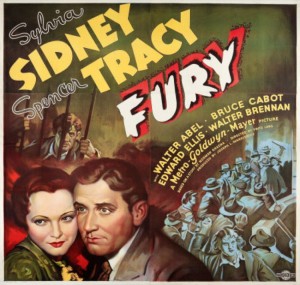 In Loving Memory (THE SON OF GASCOGNE)

From the August 14, 1998 Chicago Reader. I can happily report that this film is still available on DVD. — J.R. 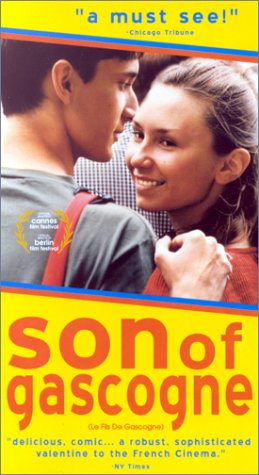 The Son of Gascogne

Written by Patrick Modiano and Aubier 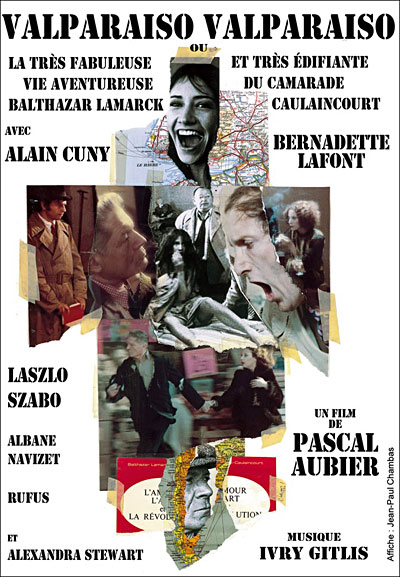 It’s been a full quarter of a century, but I still harbor fond memories of a low-budget French comedy called Valparaiso Valparaiso, a first feature starring Alain Cuny and Bernadette Lafont that I saw at Cannes in 1973. A lighthearted satire about the myopia of romantic French revolutionaries, it details an elaborate hoax perpetrated on a befuddled leftist — a character so absorbed in the glory of departing for Chile to fight the good fight as a special agent that he doesn’t even notice the political struggle going on around him on the French docks when he leaves.

The film was so marginal that two years passed between its completion and its modest premiere at the Director’s Fortnight at Cannes, and you won’t find it mentioned in any of the standard reference books. No, I take that back: Jean-Michel Frodon gives it a third of a sentence in his over-900-page L’Age moderne du Cinéma Français de la Nouvelle Vague à nos jours (1995), linking it with two other films of the early 70s inspired by the French Communist Party and critical of leftists. Read more

“I wanted to tell the story of the last romantic couple,” Jean-Luc Godard said of this brilliant, all-over-the-place adventure and meditation about two lovers on the run (Jean-Paul Belmondo and Anna Karina). Made in 1965, this film, with its ravishing colors and beautiful ‘Scope camerawork by Raoul Coutard, still looks as iconoclastic and fresh as it did when it belatedly opened in the U.S. Godard’s misogynistic view of women as the ultimate betrayers is integral to the romanticism in much of his 60s work — and perhaps never more so than here — but Karina’s charisma makes this pretty easy to ignore most of the time. The movie’s frequent shifts in style, emotion, and narrative are both challenging and intoxicating: American director Samuel Fuller turns up at a party scene to offer his definition of cinema, Karina performs two memorable songs in musical-comedy fashion, Belmondo’s character quotes copiously from his reading, and a fair number of red and blue cars are stolen and destroyed. In French with subtitles. 110 min. (JR) 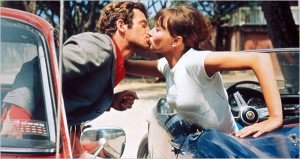 It’s really sad: Wikipedia had listings for no less than eight different men named John Berry when I originally posted this article, but the film director (1917-1999) wasn’t one of them (fortunately, this is no longer the case); and you won’t find an article about him in Senses of Cinema’s Great Directors, either. I can’t say I knew the man well. but I consider myself fortunate to have spent some time with him in a variety of places — including film festivals in Rotterdam and Vienna, in Paris, and even one enjoyable evening at a jazz disco in Taipei. His accounts of his experiences with Orson Welles in the Mercury Theater -– which included several hours of holding up scenery during the shooting of Too Much Johnson — were priceless.

The following comes from the February 2, 2001 issue of the Chicago Reader. — J.R. 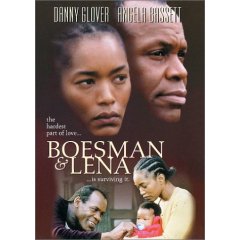 Written by Athol Fugard and Berry.

Director John Berry got his big start as an actor in Orson Welles’s Mercury Theatre in 1937. Welles then introduced him to film in 1938 when he hired him as assistant director on a silent slapstick film made to accompany and introduce portions of the stage farce Too Much Johnson. Read more 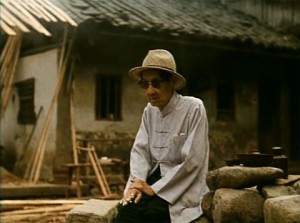 Hou Hsiao-hsien’s masterpiece about the childhood and early adulthood of octogenerian Taiwanese puppet master and actor Li Tien-lu. This is the second part of a trilogy about Taiwanese life in the 20th century, covering all but the first few years of the Japanese occupation of Taiwan (1895-1945). Hou’s preference for filming entire scenes in long takes from fixed camera angles and for eschewing close-ups has never been as masterfully employed and modulated as it is heresome of the landscape shots are breathtaking. The film alternates between re-created scenes from Li’s life, Li speaking directly to the camera about his past, and extracts from his puppet and stage performances, creating a layered density in the narrative that does full justice to the complexity and poetry of Hou’s investigation. In Mandarin and Taiwanese with subtitles. 142 min. (JR) 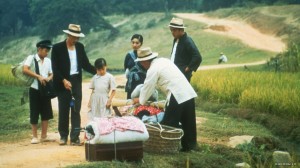