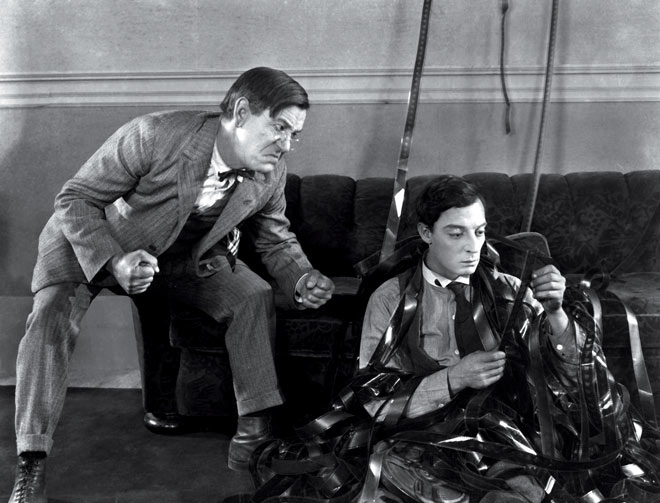 In Buster Keaton’s masterpiece, which he directed
solo, he plays a lovesick movie projectionist who
climbs into the movie screen to solve a crime, walking
through several different kinds of movies and
landscapes in the process. Not simply a charming
dreamlike fantasy, this is also a lovely piece of
Americana circa 1924. 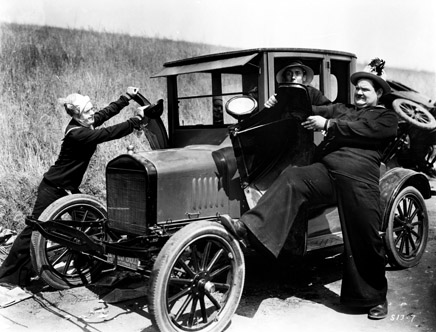 A better-than-average Stan Laurel and Oliver Hardy
short about two sailors (or «two tars,» according to
the slang expression) on leave and their dates culminates
in an epic grudge match occurring in the midst
of an endless traffic jam, making this extravaganza
the ideal companion-piece to 1941. Supervised by
Leo McCarey and filmed by none other than
George Stevens, this was directed by Laurel and
Hardy regular James Parrott. 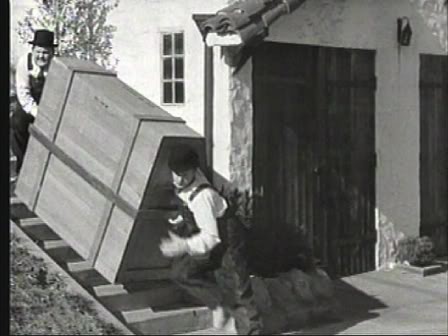 Perhaps the greatest of Stan Laurel and Oliver
Hardy’s sound shorts (1932), which won them
an Academy Award, is a half-hour epic of sorts,
most of it devoted to their torturous efforts to deliver
a piano to a hilltop home.… Read more »

Partners in Crime [THE GINGERBREAD MAN] 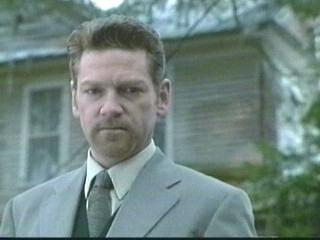 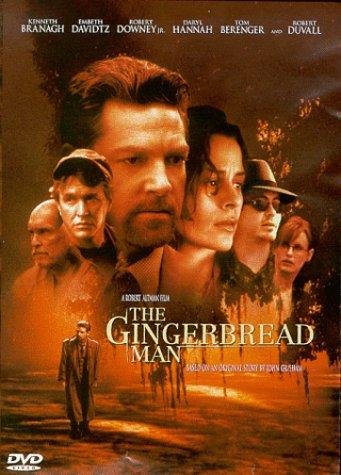 The alliance may have been a shotgun marriage presided over by desperate commerce, though the movie’s press book works overtime trying to put a positive spin on it: “Both Altman and Grisham champion the causes of Everyman underdogs who are fighting the system. Indeed, in their own different ways, these two artists are mavericks, outsiders-by-choice who examine a system and an orderly regimen that they have long ago abandoned. John Grisham left a successful legal practice for an even more lucrative literary career based in large part on his ability to accurately depict the shortcomings of our legal system and the behind-the-scenes machinations that are a routine part of that profession. And against considerable odds, Robert Altman has bucked the Hollywood establishment for 30 years, continuing to make distinctly personal movies exactly the way he wants to make them, ignoring the marketing driven, lowest-common-denominator sensibilities that seem to determine which studio films actually get made.”… Read more »