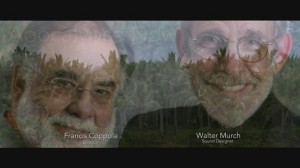 To be fair, this documentary isn’t so much concerned with film history per se as it is with introducing a general audience to what sound work in commercial cinema consists of, and the creative contributions made by a few talented individuals–tasks it performs pretty well.… Read more » 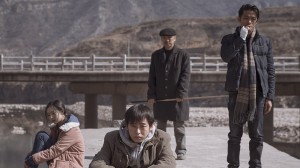 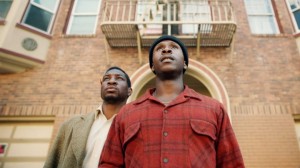 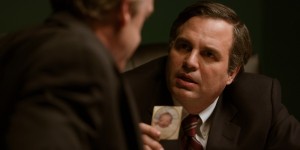 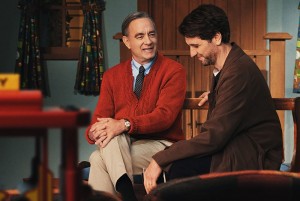 Last year, the same thing happened. I only caught up with my favorite film of 2018 —    Patrick Wang’s A Bread Factory, ignored by most of the official gatekeepers — long after all the lists had been due.… Read more »

Truth is Stronger Than Fiction (THE FINAL INSULT)

Even though the following review for the Chicago Reader, originally published on March 27, 1998, is fairly mixed, it seems worth reviving as a reminder of how neglected significant portions of Charles Burnett’s work continue to be. I certainly wouldn’t mind seeing The Final Insult again and reconsidering it. (James Naremore gives it a thoughtful treatment in his excellent recent book on Burnett.)

With Ayuko Babu and Charles Bracy.

Given the difficulties he had in the 70s and 80s getting his films made and seen, Charles Burnett [see photo at end of article] seemed in danger of becoming the Carl Dreyer of the black independent cinema—the consummate master who makes a film a decade, known only to a small band of film lovers. Seven years passed between Killer of Sheep (1977) and My Brother’s Wedding (1984), and then another six before To Sleep With Anger (1990), which tried and failed to make a dent in the mainstream, as did The Glass Shield (1994).… Read more »

From the March 1978 American Film, when Hollis Alpert was still the editor. If memory serves, this was my first contribution to this magazine. I suspect that the not-quite-accurate title wasn’t mine; like American Film and its parent organization, the American Film Institute, its agenda tends to be needlessly and provincially restricted to American industrial product, unlike those of, say, the British Film Institute or the Cinémathèque Française.

One important informational update: David Meeker’s invaluable reference book has more recently been expanded into an even more invaluable online reference tool that can be accessed here. — J.R. 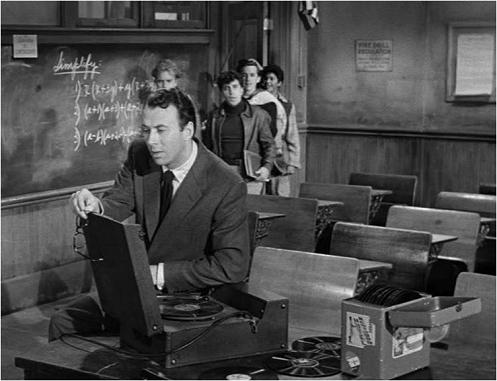 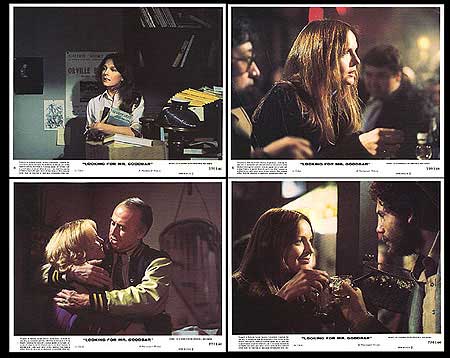 Cuing the audience into the threat of impending violence in Blackboard Jungle (1955) and Looking for Mr. Goodbar (1977), director Richard Brooks has very different aces up his sleeve. In the earlier film, he uses jazz — a blaring, evil-sounding Stan Kenton record. It’s played on a jukebox by Josh (Richard Kiley), a mild-mannered jazz buff and schoolteacher, who is mugged by a gang in an alley while the song is still playing. In the more recent film — where, incidentally, Richard Kiley plays the heroine’s bombastic father — Brooks uses disco singles blasting away in bars, and a strategically placed strobe light.… Read more » 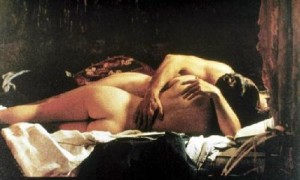 Directed and written by Jane Campion 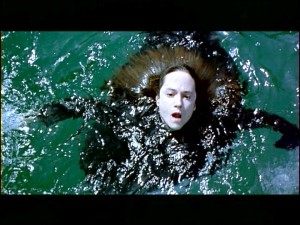 Given how sexy and volatile it is, it’s no surprise that The Piano is a hit. It’s also no surprise, given the strong-arm tactics of the distributor and the hype of some reviewers, that a certain critical backlash is already setting in, as evidenced by a lucid and considered dissent by Stuart Klawans in the Nation and a rather lazy dismissal by Stanley Kauffmann in the New Republic. People like myself who are passionate fans of Jane Campion’s previous work may be somewhat churlish that many other people are finding their way to her work only after it has become juiced up, simplified, and mainstreamed — like the people who bypassed the dreamy finesse of Eraserhead on their way to the relative crudeness of Blue Velvet. It’s certainly regrettable that viewers who weren’t interested in seeing Campion’s 1989 film Sweetie until after they saw The Piano now have to contend with a lousy video transfer that doesn’t begin to do justice to Campion’s colors and compositions.… Read more »