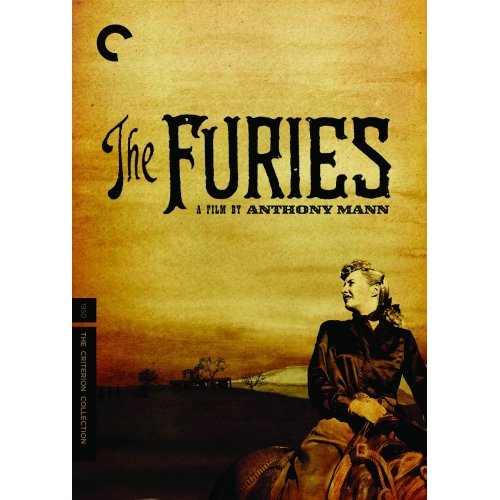 Last night, I saw this grand, exciting, unruly failure, Mann’s first western, for the first time, thanks to the timely arrival of the DVD from Criterion, handsomely boxed with the Niven Busch novel that Charles Schnee (and Mann, uncredited) adapted it from. I haven’t yet sampled the Jim Kitses commentary, but there’s also an excellent new essay by Robin Wood that’s very attentive to both the strengths and weaknesses of the film, cross-referencing KING LEAR in all the right ways. And on the same disc, a Paul Mayersburg interview with Mann shortly before his death that was recorded for British television–the first I’ve ever seen–as well as a no less revealing interview with Mann’s daughter Nina, which introduces me to certain relevant aspects of Mann’s childhood: specifically, growing up mainly without parents in a Theosophical Institute in San Diego where there was an outdoor amphitheater that produced Greek tragedies, among other things. 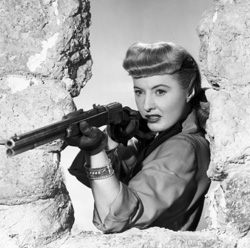 My only complaint, really, is that there’s no allusion in the booklet to Arthur Hunnicutt’s uncredited appearance in the film––the same year he appeared as Chloroform Wiggins in Jacques Tourneur’s STARS IN MY CROWN. Read more