From the Chicago Reader (June 29, 1990). A more recent look at this sequel shows that it dates badly, even (and perhaps especially) with all its Trump references. Its gibes all remain on the same level, even when they’re funny, so that it never becomes disturbing (as its predecessor does) or provocative. — J.R.

A cautionary tale set in a Frank Capra universe, Joe Dante’s original Gremlins (1984) gives us a kindhearted, unsuccessful inventor named Peltzer (Hoyt Axton) who buys a furry little creature called Mogwai as a Christmas present for his teenage son Billy (Zach Galligan). He finds Mogwai in Chinatown, in a curio shop run by the sage Mr. Wing (Keye Luke), who doesn’t want to sell it, but Wing’s practical-minded grandson, who says they need the money, arranges the deal anyway. Peltzer is warned to follow three rules of animal maintenance: keep Mogwai out of the light, don’t get it wet, and, above all, never feed it after midnight. After Peltzer brings it home, he names the pet Gizmo, reflecting his own taste in crackpot inventions.… Read more » 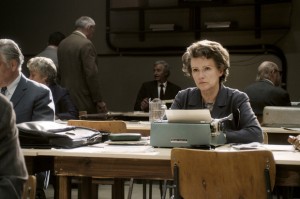 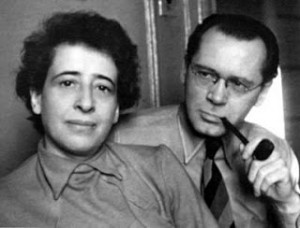 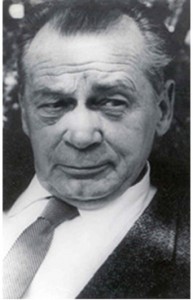 For me, part of the singularity of both Blücher and Arendt (whom I met only briefly, once in their Riverside Drive apartment) was the degree to which art, politics, philosophy, moral seriousness, and a remarkable passion for ethics interfaced in their discourse and lives with an unflagging intensity, and what I cherish most about von Trotta’s movie is the degree to which she — and, above all, Barbara Sukowa as Arendt — capture this.… Read more »