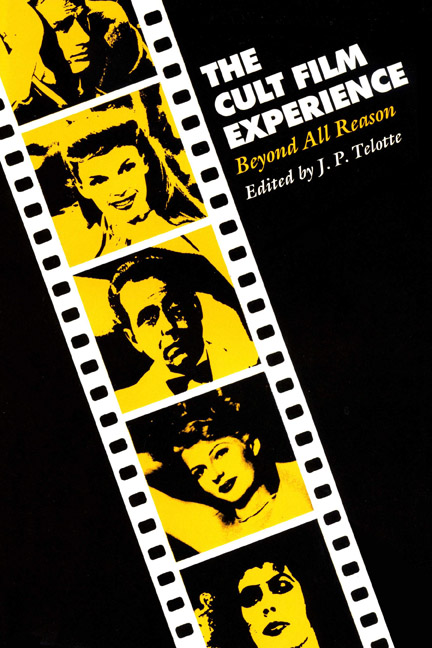 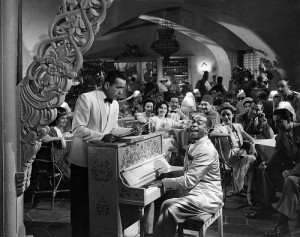 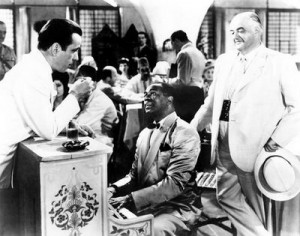 One of these purposes is institutional, which accounts for the academics’ frequent recourse to the self- validating and ahistorical term ‘classical’ to dignify both mainstream movie-making and established film theory.… Read more »