A Perversion of the Past [MISSISSIPPI BURNING] 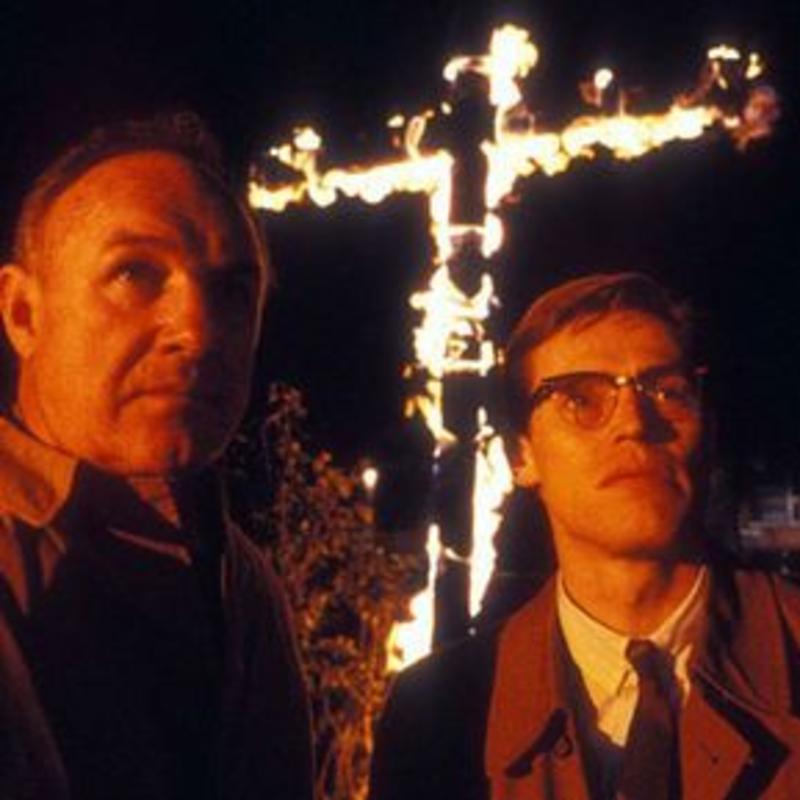 The time in my youth when I was most physically afraid was a period of six weeks, during the summer of 1961, when I was 18. I was attending an interracial, coed camp at Highlander Folk School in Monteagle, Tennessee — the place where the Montgomery bus boycott, the proper beginning of the civil rights movement, was planned by Martin Luther King and Rosa Parks in the mid-50s. As a white native of Alabama, I had never before experienced the everyday dangers faced by southern blacks, much less those faced by activists who participated in Freedom Rides and similar demonstrations. But that summer, my coed camp was beset by people armed with rocks and guns.

I believe that we were the first group of people who ever sang an old hymn called “We Shall Overcome” as a civil rights anthem, thanks to the efforts of the camp’s musical director, Guy Carawan.… Read more »