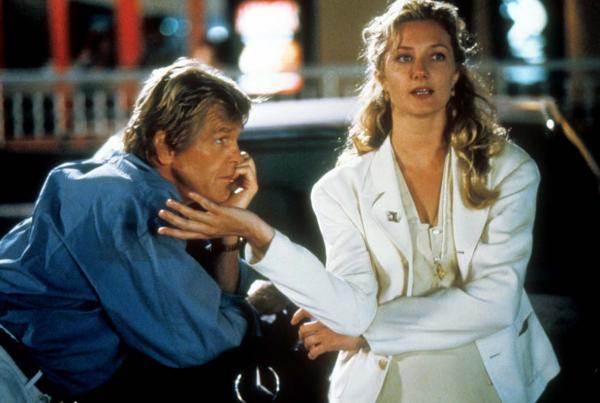 I hope that someday Brooks can find a way of releasing his original cut of this film on DVD, though I’m told that the cost of the song rights might make this prohibitive. (Nine of these original songs are by Prince, and at least two others are by Carole King and Sinéad O’Connor.) So what follows is an attempt to explain what I like about a movie you may never be able to see, which is still my favorite Brooks feature.… Read more »