Notes on the March to Montgomery

Here is my first-person reportage of the last laps of the original event, hurriedly written for the April 2, 1965 issue of the Bard Observer. I’ve only done a little bit of light editing on this text. — J.R. 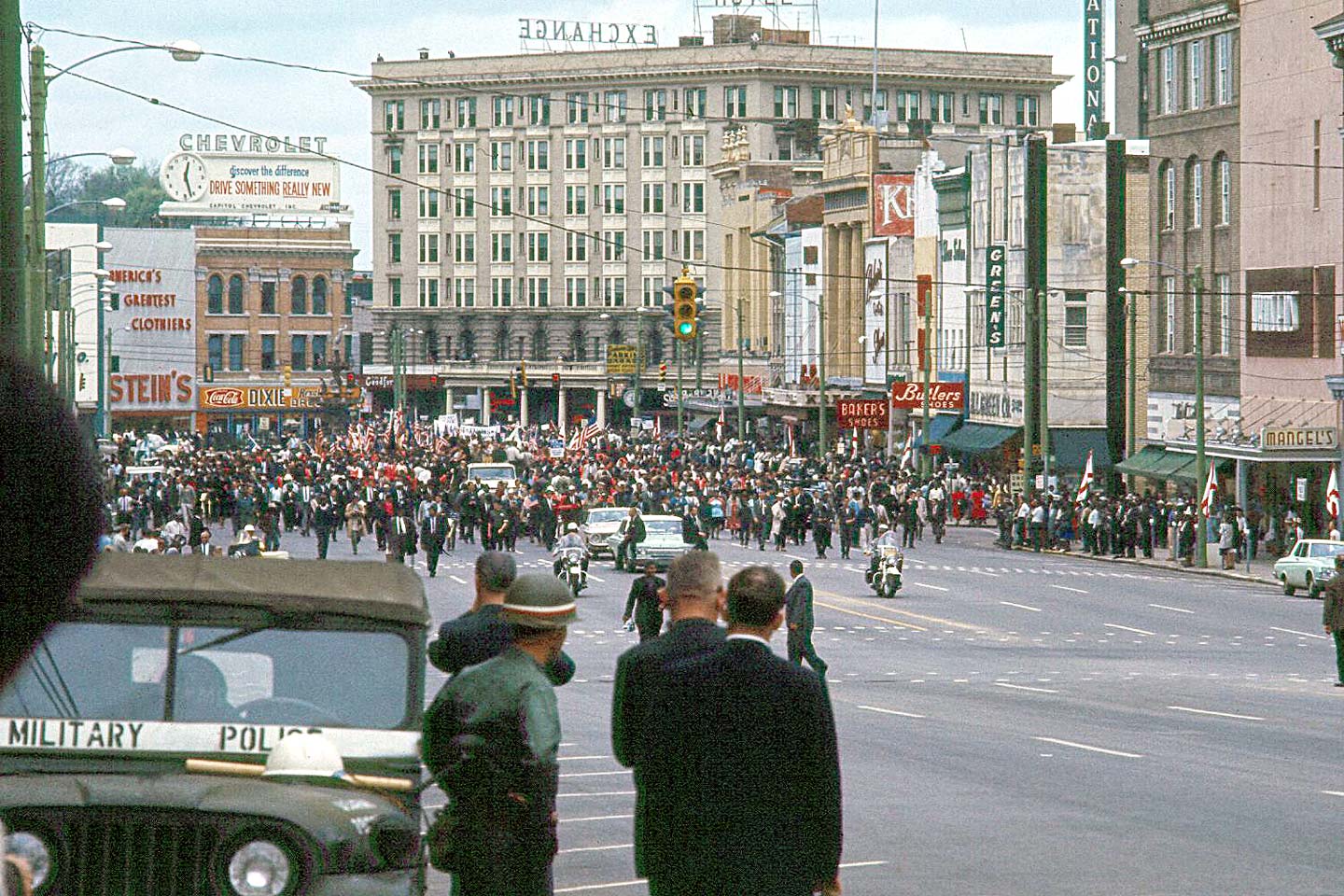 Notes on the March to Montgomery

(Note: because of the haste with which this article was written, and because of its close proximity in time to the event itself, I cannot claim to be attempting anything definitive here, either in terms of impression or opinion. The following reactions are immediate and fragmented ones written only a few days after the march, and as such must suffer the defects of hurried writing and tentative suppositions. –- J.R.)

We arrived in Montgomery by Wednesday afternoon, following Highway 80 through the middle of town and heading towards St. Jude. a Catholic hospital complex on the city’s outskirts whose property was being used as a campsite for the marchers. We drove a rented Avis car; the Hertz people in Atlanta, when they overheard what we were up to, had told us that they had no cars available, but being hospitable Southern folk had driven us over to their competitors a few blocks away.… Read more » 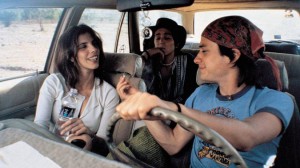 A genuine rarity: a sex comedy with brains. Even rarer, one with smart politics — so unobtrusive you may not notice — and wonderful acting. Writer-director Alfonso Cuaron — best known here for two Hollywood efforts, the enchanting A Little Princess and the less enchanting Great Expectations — went back to his native Mexico to put together this road movie about two 17-year-old boys from Mexico City, one privileged, the other working-class. On an impulse, they take off for a remote coastal beach with a 28-year-old married woman. It’s not difficult to understand why this movie has been a smash success in Mexico, especially with teenagers; few films deal with teenage hormones, Latin machismo, and the complexities of friendship in such a refreshing way. The movie keeps surprising you and stays with you long after it’s over. With Diego Luna, Gael Garcia Bernal, and Maribel Verdu. In Spanish with subtitles. 105 min. Century 12 and CineArts 6, Crown Village 18, Esquire, Landmark’s Century Centre, North Riverside. 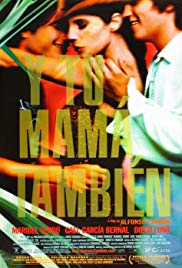