From the September 13, 1996 issue of the Chicago Reader. This film was probably the most popular of the dozen features I showed to MA students in my World Cinema Workshop at Film.Factory in Sarajevo (September 15-19, 2014). — J.R. 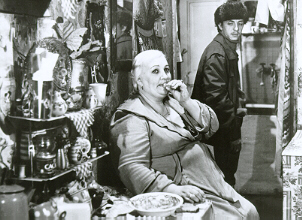 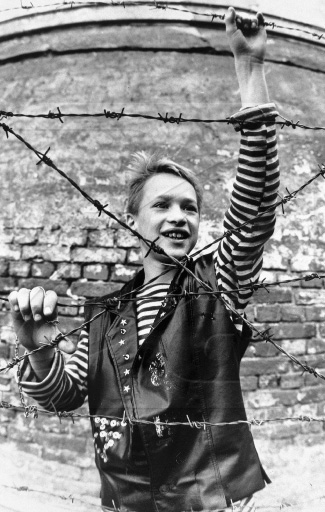 Every time I am asked what the film is about, I reply, quite honestly, “It’s about everything.” — Kira Muratova, 1990

Seven years have passed since I first saw Kira Muratova’s awesome The Asthenic Syndrome at the Toronto film festival, and while waiting for it to find its way to Chicago I’ve had plenty of time to speculate about why a movie of such importance should be so hard for us to see. Insofar as movies function as newspapers, this one has more to say about the state of the world in the past decade than any other new film I’ve seen during the same period, though what it has to say isn’t pretty. So maybe the reason it’s entitled to only one local screening — at the Film Center this Sunday — is the movie business’s perception that it must offer only pretty pictures.… Read more »