We Love It When They Lie [JACOB’S LADDER] 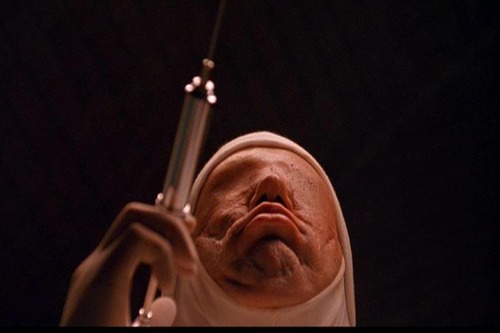 “Around twenty-four hundred years ago Chuang Tzu dreamed that he was a butterfly and when he awakened he did not know if he was a man who had dreamed he was a butterfly, or a butterfly dreaming he was a man.” The sense of metaphysical free-fall conveyed in this sentence from Jorge Luis Borges’s great essay “A New Refutation of Time” is like the disorientation one feels after watching a gripping and involving movie — a movie like Jacob’s Ladder, for instance. Like Chuang Tzu, one isn’t quite sure whether one has just left a dream, just entered one, or embarked on some magical if unsettling combination of the two. I tend to be partial to movies that traffic in these systematic displacements of reality — starting with Alain Resnais and Alain Robbe-Grillet’s masterpiece Last Year at Marienbad (1962), the locus classicus of this genre, continuing through much less radical examples like Fellini’s 8 1/2 (1963), and extending even to minor forays like last summer’s Total Recall.… Read more »

Girl With a Camera 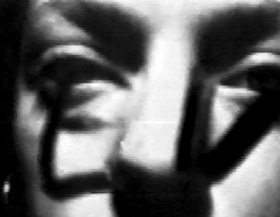 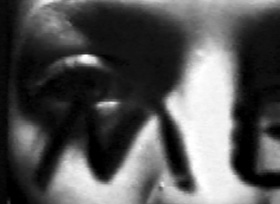 “I would like to call this new age of cinema the age of the caméra-stylo [camera-pen],” Alexandre Astruc wrote prophetically in 1948 in the journal Écran français. “This metaphor has a very precise sense. By it I mean that the cinema will gradually break free from the tyranny of what is visual, from the image for its own sake, from the immediate and concrete demands of the narrative, to become a means of writing just as flexible and as subtle as written language . . .

“It must be understood that up to now the cinema has been nothing more than a show. This is due to the basic fact that all films are projected in an auditorium. But with the development of 16-millimeter and television, the day is not far off when everyone will possess a projector, will go to the local bookstore and hire films written on any subject, of any form, from literary criticism and novels to mathematics, history, and general science. From that moment on, it will no longer be possible to speak of the cinema.… Read more »