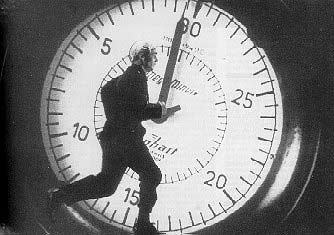 Lars von Trier’s Zentropa is the most exciting failure to come along in ages. This Danish-French-German-Swedish coproduction (known as Europa outside the United States), turning up here over a year after it received both the Jury Prize and the Technical Prize at Cannes, addresses so many fundamental contemporary questions about postmodernism, language, colonialism, the Common Market, coproduction, the future of European cinema, and our collective memory of World War II that one may feel a mite churlish pointing out that its technique ultimately overwhelms the themes and characters. After all, exercices de style worthy of the name are not exactly plentiful these days, and Zentropa is an especially dazzling example — vastly more impressive than Barton Fink or Kafka or Shadows and Fog, to cite only the first rough counterparts that come to mind. It has so much to say and do, in fact, that its failure to get everything said and done has to be weighed against the failure of most other recent movies to say or do anything at all beyond the barest commercial minimum.… Read more »

Complicated Characters [STARTING OUT IN THE EVENING]

Starting Out in the Evening 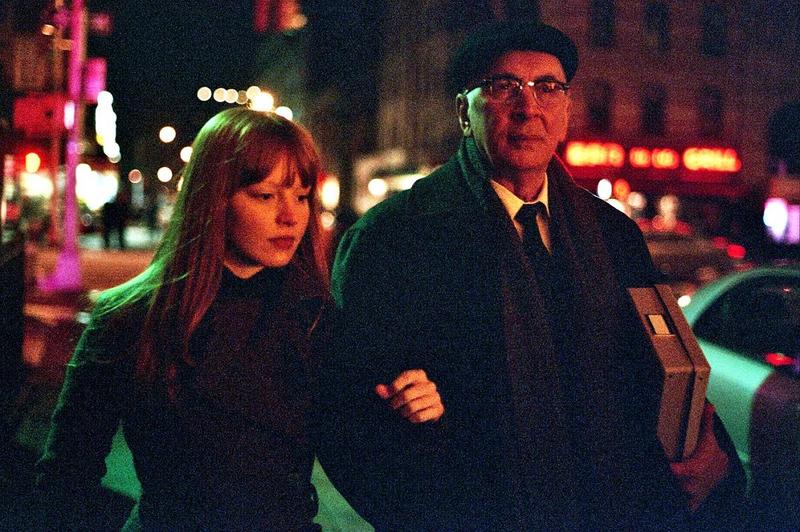 The two most interesting movies I saw at press screenings last summer had their opening dates postponed, and it’s not hard to imagine why. As Orson Welles experienced time and again, features that are fresh and unconventional are harder to gauge as commercial prospects than stale conventional ones — and thus they’re harder to sell. This explains both the box-office success of Welles’s relatively pedestrian The Stranger (1946) and the delayed and relatively unprofitable U.S. releases of many of his other features, starting with Citizen Kane and continuing through The Lady From Shanghai, Othello, and F for Fake, among others.

Neither Jon Poll’s Charlie Bartlett nor Andrew Wagner’s Starting Out in the Eve­ning is a masterpiece, but both films exemplify a kind of adventurous filmmaking that’s increasingly difficult to envisage in today’s marketplace, where first impressions mean everything — it’s an unpromising cli­mate for any art form. When I saw Charlie Bartlett — an edgy and quirky satirical teen comedy, unusual for both its nervy politics and its class consciousness — in mid-July, it was scheduled to open in early August.… Read more »