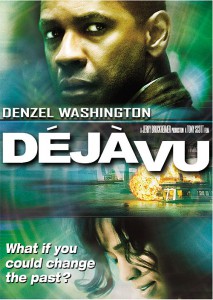 After a terrorist explosion kills the passengers on a New Orleans ferry, an ATF agent (Denzel Washington), discovering that a form of time travel can send him back to the event, resolves to save the life of a woman (Paula Patton) killed shortly before, as well as prevent the explosion. The story recalls Otto Preminger’s Laura (1944) in its romantic moodiness and has some of the philosophical poignance common to tales of time travel. But the SF hardware (enjoyable) and thriller mechanics (mechanical) of this Jerry Bruckheimer slam-banger don’t mesh very well with reflection, and the action trumps most evidence of thought. Tony Scott directed a script by Bill Marsilii and Terry Rossio; with Val Kilmer and James Caviezel. PG-13, 128 min. (JR) 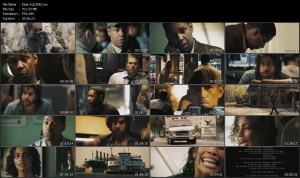 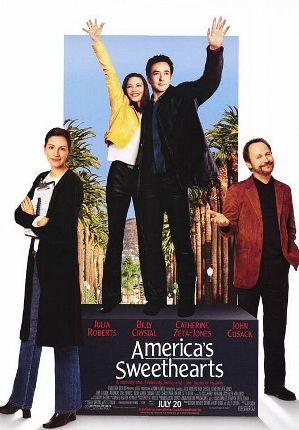 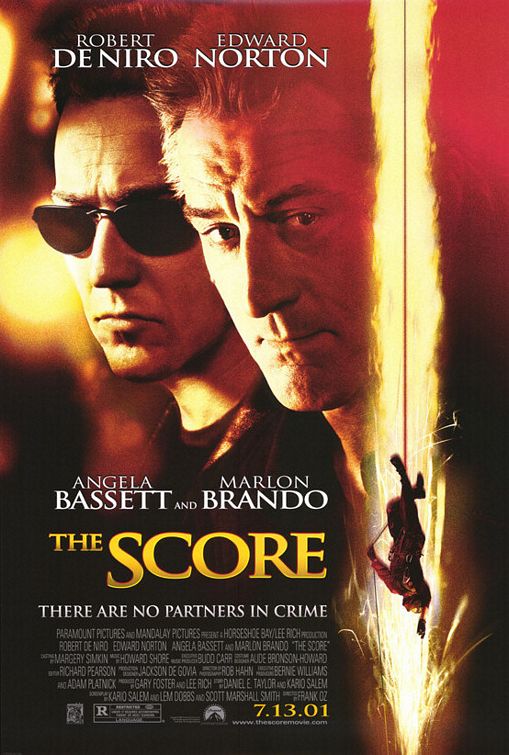 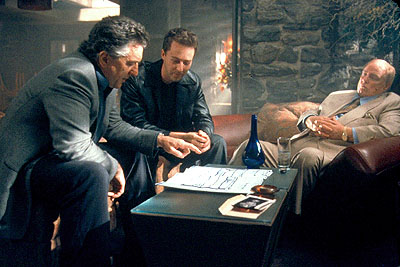 “Talent means nothing if you don’t make the right choices,” says seasoned safecracker and jazz-club manager Robert De Niro in The Score, as he sets up “one last score” before he quits the game for good. It’s the only sensible thing anyone says in either this movie or America’s Sweethearts, a clunky ribbing of the movie industry, and whoever was making the big choices about these pictures should have taken it as advice. Both appear to be agents’ packages first and movies second, so that even though they’re trying hard to recapture the feel of Hollywood standbys — the heist thriller and the satiric screwball comedy — they seem to proceed from the premise that all that’s required is to throw the right number of “talented” elements in the same direction.… Read more »

All You Need Is Cash [SMALL TIME CROOKS] 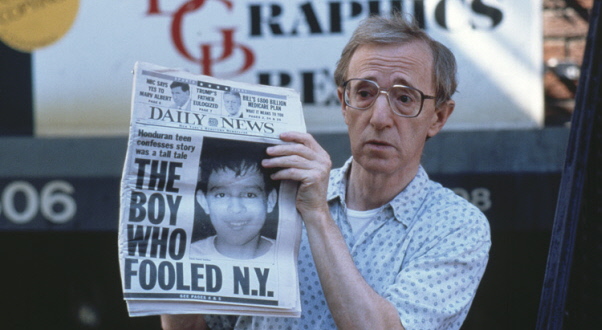 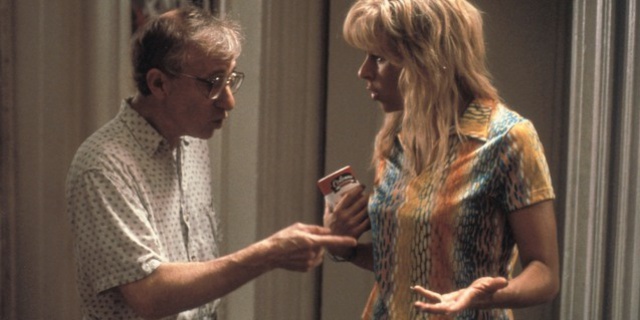 Small Time Crooks is Woody Allen’s 29th feature in 31 years. I don’t think it would be much of an exaggeration to say that all the major developments in his work to date took place during the period around Love and Death (1975) and Annie Hall (1977), when he transformed himself from a gagman with a clunky mise en scene into a fairly graceful filmmaker, and the period around Husbands and Wives (1992), when he bravely discarded grace and went on a brief adventure. It led to the relaxed candor of Manhattan Murder Mystery (1993) and the sour gallows humor of Bullets Over Broadway (1994), before collapsing into the banality and facility of Mighty Aphrodite (1995), with its Whore With a Heart of Gold.

September (1987) was an embarrassment, and other low points, the moments when Allen’s energy and invention flagged the most, include A Midsummer Night’s Sex Comedy (1982), Shadows and Fog (1992), and Celebrity (1998). Small Time Crooks never attains the diffidence of the last three, but at times it comes awfully close.… Read more »

It’s one of the enduring mysteries of the Hollywood blacklist that directors such as Joseph Losey and Cy Endfield had to hide behind fronts or pseudonyms, whereas Jules Dassin was able to direct this atmospheric 1955 French thriller under his own name and still get it shown in the U.S., where it was something of an art-house hit. (Oddly, as a cast member he uses the name Perlo Vita.) Shot in Paris and its environs and adapted from an Auguste le Breton novel with the author’s assistance, this is a familiar but effective parable of honor among thieves, and though it may not be as ideologically meaningful as the juicy noirs Dassin made for Hollywood — The Naked City (1947), Thieves’ Highway (1949), and Night and the City (1950) — it’s probably more influential, above all for its half-hour sequence without dialogue that meticulously shows the whole process of an elaborate jewelry heist. With Jean Servais, Carl Mohner, and Robert Manuel. In French with subtitles. 118 min. (JR)

Death of a President **

Written by Simon Finch and Range 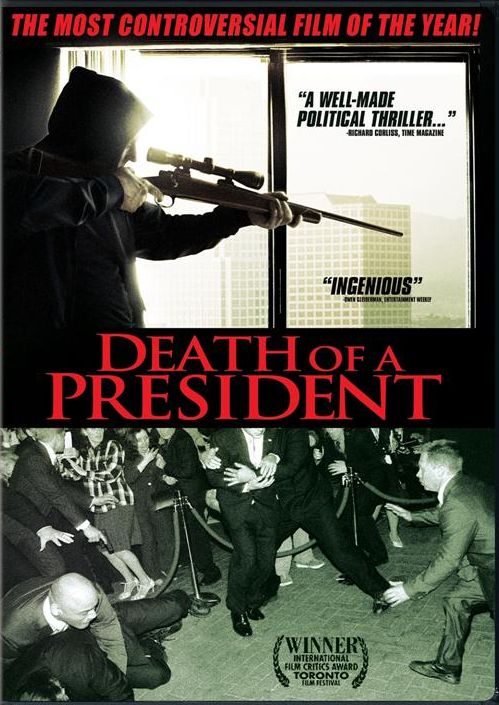 I dislike few buzzwords more than mockumentary, which even academics now use casually and uncritically. People often assume it’s a neutral descriptive term, but unlike pseudodocumentary — an honest and serviceable label — mockumentary leads many to conclude that the documentary form that’s being imitated is also being made fun of. Most of the works that get labeled mockumentaries are actually honoring the form, by using its techniques to make them seem more real.

According to Wikipedia, the term was first used by Rob Reiner while describing his own This Is Spinal Tap (1984), a popular spoof that led to many successors, including movies directed by Christopher Guest like Best in Show and A Mighty Wind. But these films weren’t so much mocking the documentary form as mocking documentary content. Of course there are films that mock documentary form much more directly, including Peter Watkins’s The Battle of Culloden, Jim McBride’s David Holzman’s Diary, and Orson Welles’s Citizen Kane and F for Fake.… Read more » 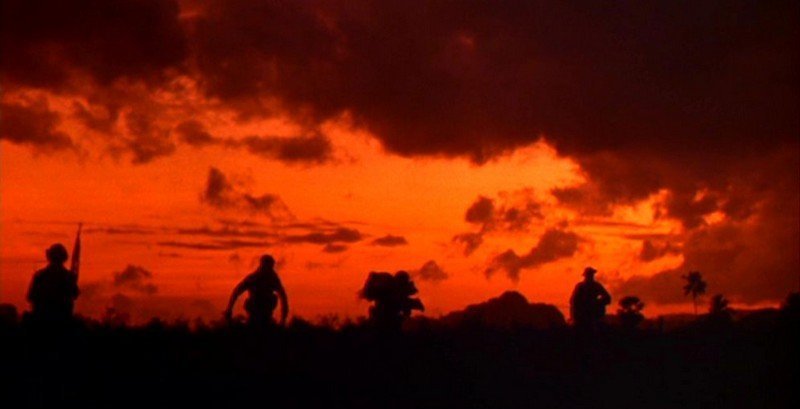 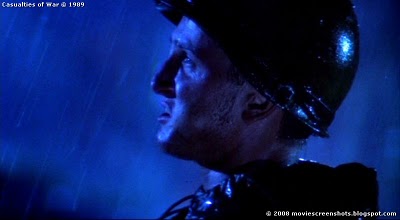 “It is, of course, immediately evident that there is a possible position omitted from the fierce debate between the hawks and the doves, which allegedly tore the country apart during these trying years: namely, the position of the peace movement, a position in fact shared by the large majority [over 70 percent] of citizens as recently as 1982: the war was not merely a ‘mistake,’ as the official doves allege, but was ‘fundamentally wrong and immoral.’ To put it plainly: war crimes, including the crime of launching aggressive war, are wrong, even if they succeed in their ‘noble’ aims. This position does not enter the debate, even to be refuted; it is unthinkable, within the ideological mainstream.” — Noam Chomsky, “The Manufacture of Consent” (1984)

I’ve never been much of a Brian De Palma fan, but it would be silly to deny that Casualties of War shows his talents, such as they are, at their near best — disregarding for the moment what he does with them.… Read more »

Starting with this review, which appeared in the October 1976 issue of Monthly Film Bulletin (vol. 43, no. 513), I’ve elected to reproduce some of my reviews from that magazine without the accompanying credits and synopses, simply to spare myself the drudgery (at least for the time being) of having to retype all this material, for which I hope I can be excused. –J.R.

Pondering over her restoration work in a Florence cathedral, Sandra (Geneviève Bujold) wonders aloud to Michael (Cliff Robertson) whether she should risk removing a painting’s surface to see what lies beneath it, or else restore only the first layer. “Hold on to it”, Michael replies, giving voice not only to his surface obsession but to De Palma’s cool strategy –- to reconstruct or “restore” the mood and manner of Hitchcock’s Vertigo some eighteen years after the fact without worrying too much about the reasons or impulses underlying them. An effective variant on the director’s earlier Sisters — with mother and daughter taking over the symmetrical “mirror” pattern formerly established by Siamese twins, and diverse echoes of Vertigo, Rebecca, Dial M for Murder, and Marnie assuming much the same function here as Rear Window and Psycho did in the earlier film — Obsession also resurrects some of Hitchcock’s most visible characteristics (tight plot construction, extended doppelgänger effects, precise control of point-of-view) while blithely neglecting others (above all, humor and a consistent moral position).… Read more » 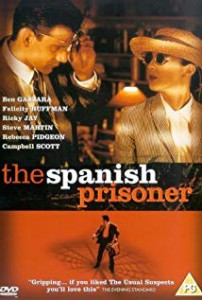 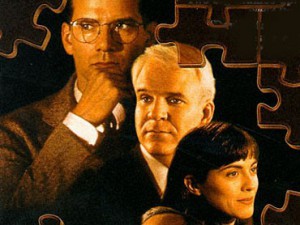 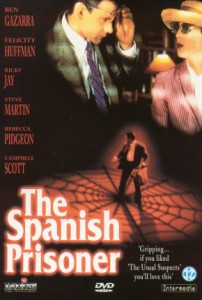 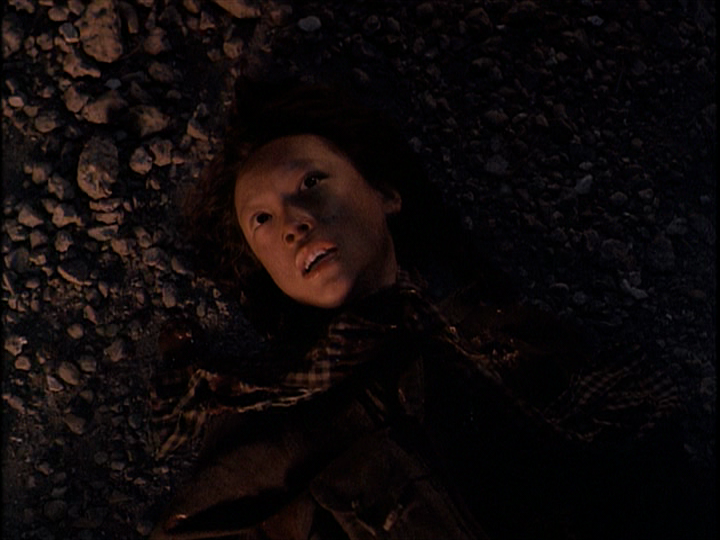 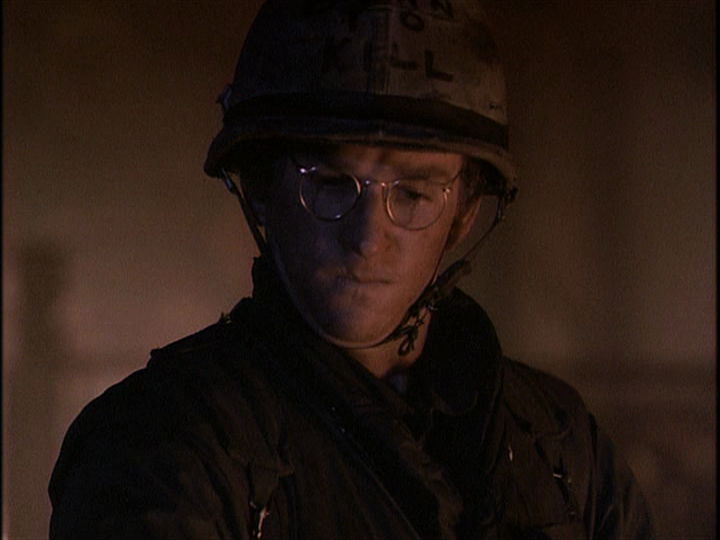 But one thing in the film that he loved without qualification was the close-up of the wounded Vietcong sniper at the end while she’s begging for Joker (Matthew Modine) to finish her off —- above all, for the look of absolute hatred in her eyes.… Read more »

One reason why quieter, less obviously trendy North American festivals like those in Denver, Honolulu, and Vancouver attract me more as a critic than the hit-making events held in Sundance and Telluride is that they offer a genuine alternative to the feeding frenzies that accompany most current movie launchings — an atmosphere conducive to looking at movies without the usual starstruck distractions . By the same token, one advantage of Locarno over bigger and better publicized competitive European festivals like Cannes, Berlin and Venice is that it takes place in a more relaxed ambience, a space to think in.

Held in a lakeside resort town in the Italian speaking part of Switzerland in early August, where nightly outdoor screenings in the Grand Piazza for up to 7,000 spectators are the main public events, the festival also boasts exhaustive retrospectives, a Critics Week devoted to documentaries, an annual assortment of films about film, and many other sidebars and special events. One of the many specialty items this year was a series of clever, elaborate commercials for Bris Soap made by Ingmar Bergman in the early 50s.… Read more »