Responding to some questions about “Acid Westerns” and DEAD MAN

This was done for Not Coming to a Theater Near You (notcoming.com) in April 2013, and the questions were put by Rumsey Taylor. — J.R. 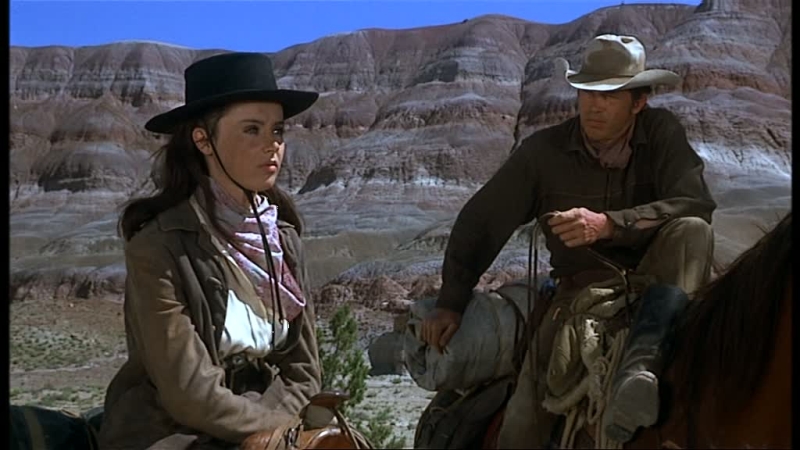 • We’re approaching the acid Western as if it could satisfy a chapter in your book, Midnight Movies. At the time of its writing, how might you and Hoberman have denominated the films that have retroactively become known as acid Westerns (The Shooting, Greaser’s Palace, The Last Movie, El Topo, et al.)?

I can’t speak for Jim Hoberman. As nearly as I can remember, I simply coined the phrase in order to group together several countercultural westerns — which included, by the way, some of the novels of Rudy Wurlitzer as well as some movies.

• The first instance I’ve found of the term “acid Western” occurs in Pauline Kael’s review of El Topo in 1971, and she employs it in derogatory fashion, alluding to the pothead audience that extolled the film — an audience she admittedly did not belong to. Being that your use of the term is more academic, do you think that the acid Western was meant to be viewed under the influence of hallucinogenic substances? 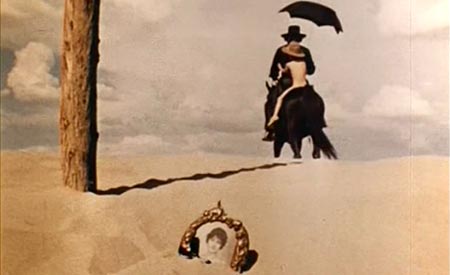 Maybe Kael used the term before I did and I unconsciously borrowed it.
… Read more » 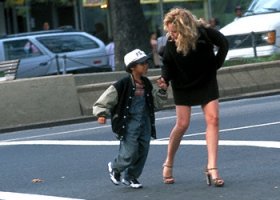 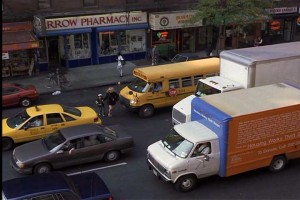 I don’t much relish remakes, especially of movies I like — I’ve avoided seeing the new Payback, a retooling of John Boorman’s Point Blank (1967) — but the idea of Sidney Lumet remaking John Cassavetes’s Gloria (1980) with Sharon Stone seemed to offer possibilities. After all, Cassavetes wrote the script for MGM thinking someone else would direct it; he wound up directing it himself for Columbia only because his wife, Gena Rowlands, was the star and the studio asked him to. “Look, I’m not very bright,” he insisted in an interview. “I wrote a very fast-moving, thoughtless piece about gangsters. And I don’t even know any gangsters. Gloria has a wonderful actress and a very nice kid [John Adames] who’s neither sympathetic nor unsympathetic. He’s just a kid. He reminds me of me — constantly in shock, reacting to this unfathomable environment.” Later he added that when he began shooting Gloria, “I was bored because I knew the answer to the picture the minute we began….All… Read more »

The China Syndrome [EMPIRE OF THE SUN & THE LAST EMPEROR] 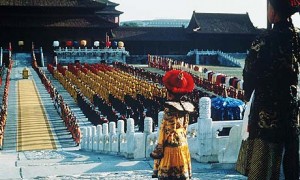 EMPIRE OF THE SUN

Written by Bertolucci and Mark Peploe

“The first major Hollywood studio production ever to shoot in the People’s Republic of China” and “the first Western production to be made about modern China with the full cooperation of the Chinese government” are the two blockbusters of the season, and the dizzying gulf that stretches between them has a lot to do with the conceptual ranges of the two filmmakers who stand behind them. While the two movies need to be considered separately before they can be meaningfully juxtaposed, one preliminary generalization seems in order: while both films attack difficult subjects, Bernardo Bertolucci’s spectacular is predicated on a number of self-imposed limitations — emotional, dramatic, visual, linguistic, historical, and (more broadly) conceptual; Steven Spielberg’s, on the other hand, sprawls in the same half-dozen areas. 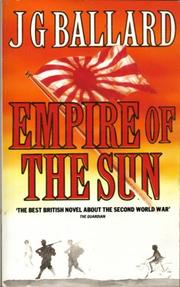 Empire of the Sun is based on an autobiographical novel by J.G.… Read more »