Temple of Dumb [INDIANA JONES AND THE LAST CRUSADE] 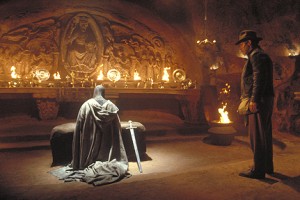 INDIANA JONES AND THE LAST CRUSADE * (Has redeeming facet)

Put them all together and you get the third panel in Steven Spielberg and George Lucas’s Indiana Jones triptych — more fun than a barrel of monkeys (or Nazis, chalices, snakes, rats, skeletons — whatever). Though Hitler, Jesus, women, the third world, and, by implication, most of the rest of civilization ultimately take a backseat to the uneasy yet affectionate relationship between a grown boy and his dad — and all those millions of people exterminated by the Nazis (for instance) don’t even warrant so much as a look-in — this is nothing new in the Lucas-Spielberg canon; it isn’t even anything new in movies.… Read more » 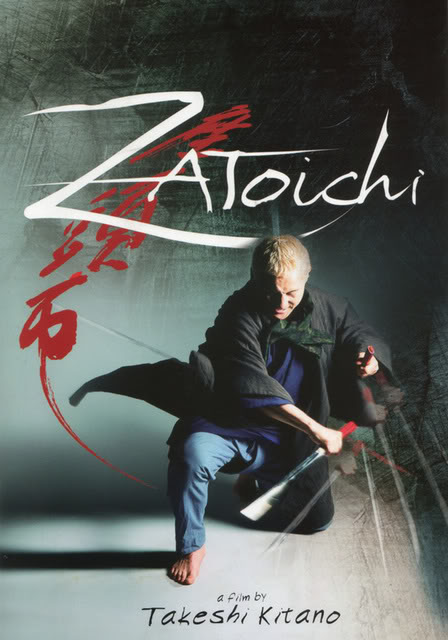 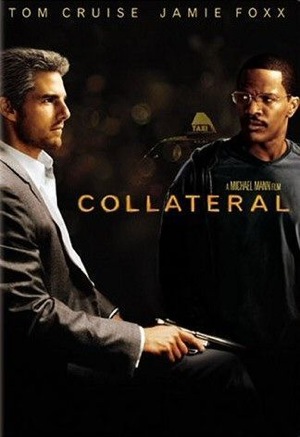 Although Mann stretched himself somewhat with Ali, The Last of the Mohicans, and The Insider, he’s first and foremost a maker of adroit crime thrillers: Thief, Manhunter, Heat, and now Collateral. Kitano, on the other hand, is actually an adventurous director of art movies who periodically defaults to the crime genre in order to finance his other projects. In this respect he resembles Clint Eastwood, who, since emerging as an auteur in his own right, has alternated between making action movies for the studio and art movies for himself.… Read more »