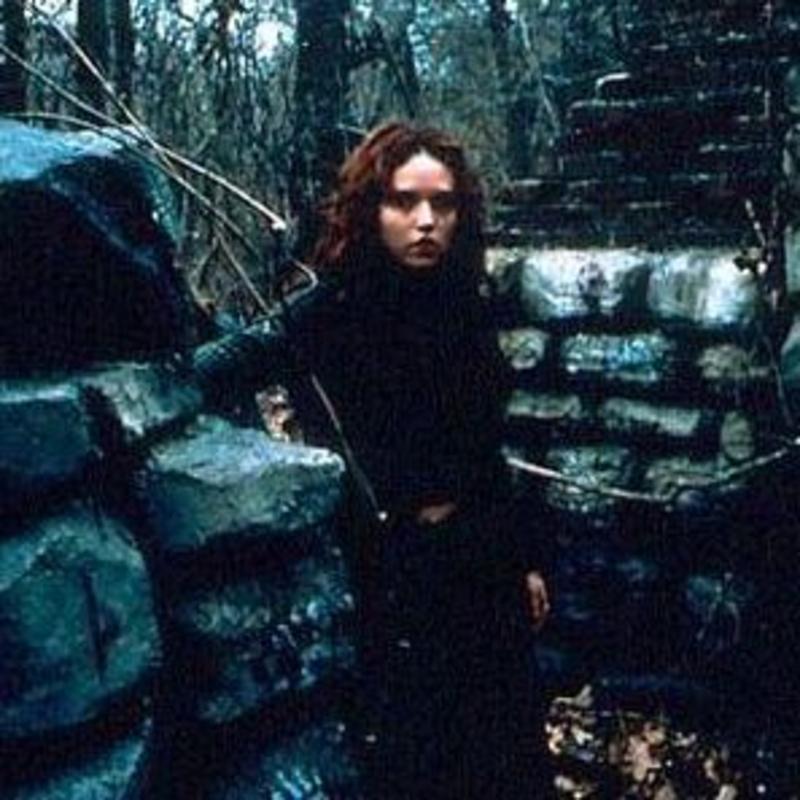 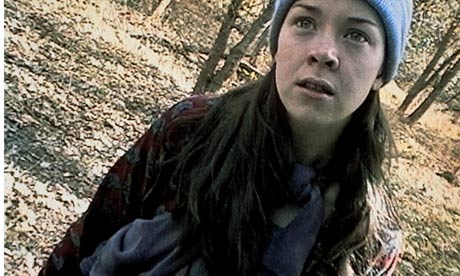 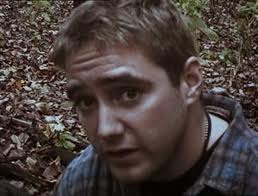 I don’t consider the movie any sort of masterpiece and fully acknowledge its primitive conceptual and technical aspects, but I still think it expresses something about its young fans that’s authentic and powerful: a feeling of helplessness about their isolation and ignorance in relation to the world that’s central to its impact as a horror movie. If that isolation and ignorance led some viewers to initially see it as a real documentary, this is a tribute to the movie’s effectiveness — which makes it similar in some respects to Jim McBride’s David Holzman’s Diary, a 1967 low-budget pseudodocumentary that also fooled many young viewers.… Read more »

Regrouping: Reflections on the Edinburgh Festival 1976

I originally planned to include this essay in one of my collections, but eventually changed my mind. It’s an embattled Sight and Sound piece that appeared in their Winter 1976/77 issue and was written towards the tail end of my two and a half years on the staff of that magazine, shortly before I returned voluntarily to the U.S. to accept a short-term teaching job replacing Manny Farber in a San Diego suburb.

In this piece, I castigated mainstream critics for sneering at both the psychoanalytical film theory being practiced at the time at Screen and experimental filmmaking (the focus of each of the two weeks at that year’s Edinburgh Film Festival), at the same time I castigated the organizers of (and many participants in) those two Edinburgh events for various other kinds of narrowness and conformity. What was consciously if paradoxically intended by me as some form of bridge-building between warring factions was in some ways also a kind of bridge-burning, locating myself in the precise middle of the same makeshift and disintegrating bridge I was supposedly trying to construct. In any case, after going to the trouble of retyping this very lengthy report, I found myself too alienated from most of its approach to reprint it in a collection of mine.… Read more »