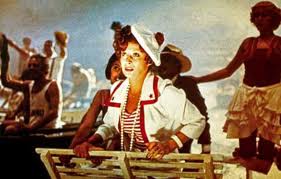 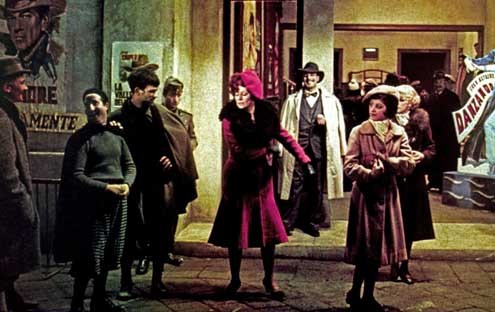 Amarcord means ‘I remember’ in the regional dialect of Rimini (Fellini’s own hometown), and even though the director has been at pains to disclaim any specific autobiographical intent in this episodic caravan or burghers and small-town events, it is clear enough in Fellini’s work as a whole that fact and fancy are never very far apart. Amarcord is Fellini’s thirteenth feature as a director, made 20 years after his first treatment of male adolescence in I Vitelloni (1953, The Spivs), and the distance he has traveled since is largely a matter of the extent to which he has learned to trust imagination over ‘realistic’ observation. Read more