Both of these films, the more recent One Way Boogie Woogie 2012, and Benning’s earlier 11 X 14 will all become available soon in one two-disc DVD set from www.edition-filmmuseum.com/. — J.R. 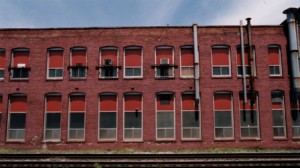 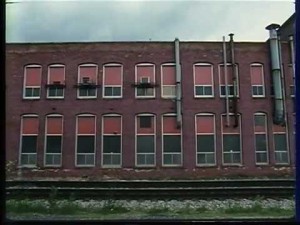 Titled after Piet Mondrian’s painting Broadway Boogie Woogie, James Benning’s experimental masterpiece One Way Boogie Woogie (1977) consists of 60 one-minute takes shot with a stationary camera in an industrial valley near his native Milwaukee. The film strikes a graceful balance between abstraction (either found or created) and personal history, with ingenious uses of on- and offscreen sound, and it plays like a portfolio of 60 miniature films, each a suspenseful puzzle and a beautifully composed mechanism. A few years ago Benning returned to his hometown to fashion this shot-for-shot remake (2005), planting his camera in the same places and, whenever possible, using the same people. It screens on a double bill with the original, and though it’s not on the same level, it’s a poignant and fascinating companion piece.  Sat 4/14, 7 PM, Univ. of Chicago Film Studies Center. 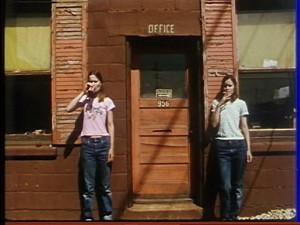 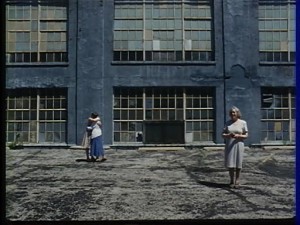