From the Chicago Reader (September 17, 1999). I’ve been dying to see this film again, but I’ll never be rich enough to rent or buy it from the Video Data Bank. Who is? — J.R. 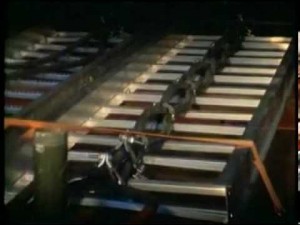 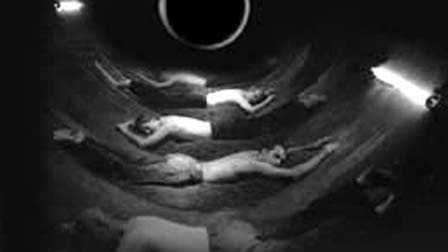 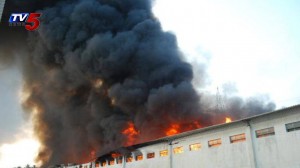 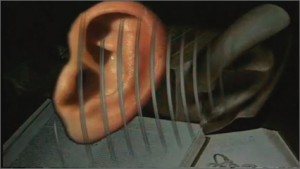 Note: I saw Samuel Maoz’s Foxtrot too late for inclusion, but would have placed it in or near the top ten if I had seen it earlier. 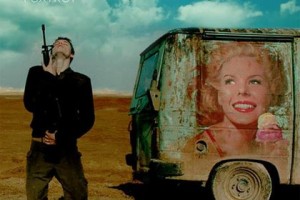 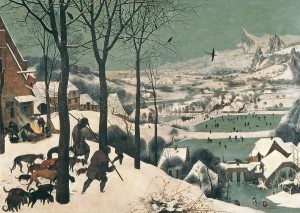 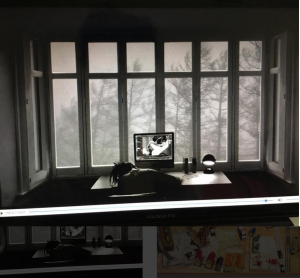 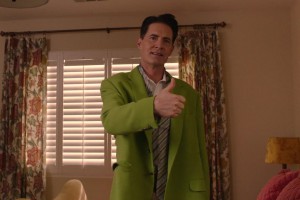 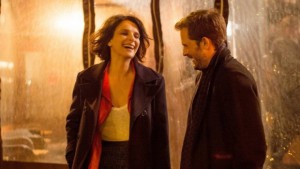 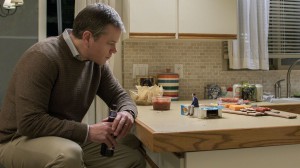 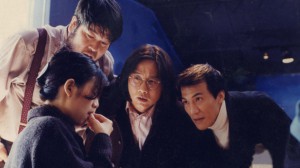 Scripted and directed by Ko I-Chen — a member of the Taiwanese new wave best known as an actor outside of Taiwan, particularly for his role in Edward Yang’s Taipei Story — this exciting 1997 feature, Lan yue, consists of five 20-minute reels designed to be shown in any order, so that 120 versions of the film are possible. (Ko wrote all five scripts simultaneously, on different colored sheets of paper.) In most respects this is a conventional, even commercial narrative feature, which makes for what I like most about it — it demands the viewer’s creative participation at the same time that it pretends to satisfy all the usual expectations. All five reels feature more or less the same characters and settings — including a young woman, a writer, a film producer, and a restaurant owner, all of whom live in Taipei and belong to the same circle — but in each reel the woman is involved with one of two men. One can construct a continuous narrative by positing some reels as flashbacks, as flash-forwards, or as events that transpire in a parallel universe.… Read more » 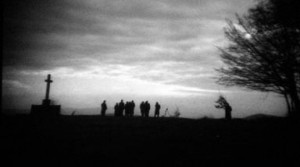 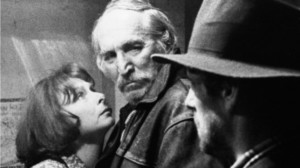 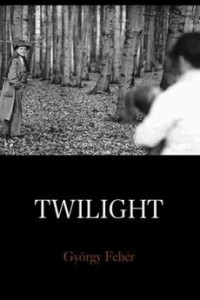