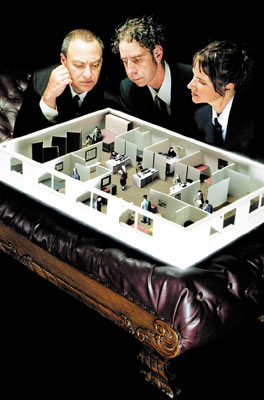 Far enough to jeopardize our health and the survival of the planet? Maybe not, but at the moment it’s corporations that appear to have the power to decide. And the stories this film uses to demonstrate that are chilling.… Read more »