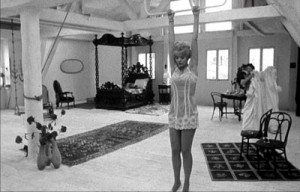 Agnes Varda’s 1961 New Wave feature — recounting two hours in the life of a French pop singer (Corinne Marchand) while she waits to learn from her doctor whether she’s terminally ill — is arguably her best work, rivaled only by her Vagabond (1985) and The Gleaners and I (2000). Beautifully shot and realized, this film offers an irreplaceable time capsule of Paris, and fans of Michel Legrand won’t want to miss the extended sequence in which he visits the heroine and rehearses with her. The film’s approximations of real time are exactly that — the total running time is 90 minutes — but innovative and thrilling nonetheless. Underrated when it came out and unjustly neglected since, it’s not only the major French New Wave film made by a woman, but a key work of that exciting period  — moving, lyrical, and mysterious. With Antoine Bourseiller. In French with subtitles. (JR) 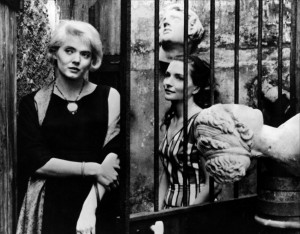 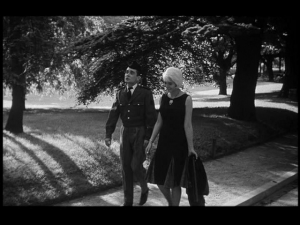