My Ten Favorite American Films and Capsule Reviews of Two of Them (for BBC.com)

Capsule reviews of two of my favorite American films, both commissioned by BBC.com, who previously asked me to name my ten favorite American films. (For some reason, my computer can’t handle their own web site and link, which is why I’m posting this material here.) I responded to their first request with these choices: 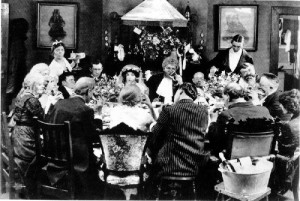 Other truncated masterpieces (most notably Orson Welles’s The Magnificent Ambersons) tend to be appreciated in spite of their flaws, but Erich von Stroheim’s Greed maintains its strength and intensity and even much of its density in its surviving form. The characters are rich and complex and the mise en scène fully serves both the power of the performances and the richness of the world depicted. The overall fidelity to Frank Norris’s McTeague is matched by a highly personal and inventive dedication to its meanings and resonance, and the overall vision of what money does to disfigure and destroy human personality is unequaled. (Jonathan Rosenbaum, jonathanrosenbaum.net) 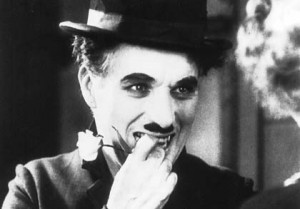 Wikipedia, generally more reliable about film than Internet Movie Database, misleadingly describes City Lights (1932) as a silent picture due to its lack of heard dialogue. But Chaplin’s greatest feature with the Tramp is also his first and best sound film. Like all great filmmakers, Chaplin reinvents cinema on his own terms, which in this case means reinventing both silent movies and sound movies, cannily reinventing the relation between sight and sound, largely through his uses of a blind flower seller (Virginia Cherrill) and an alcoholic millionaire (Harry Myers), and even reinventing narrative continuity in his mismatched yet convulsive final sequence. No one since Dickens understood poverty better than Chaplin, and he also reinvents American cinema by making it universal in its meanings and gestures.  (Jonathan Rosenbaum, jonathanrosenbaum.net)