Place and Displacement: Akerman and Documentary 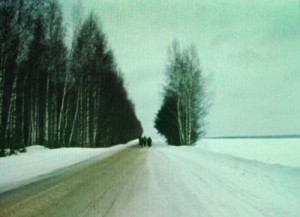 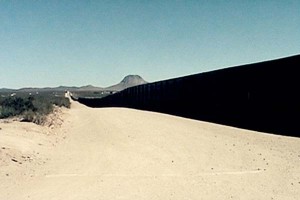 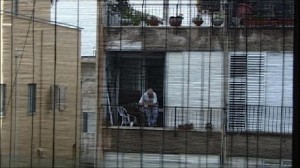 “When you try to show reality in cinema, most of the time it’s totally false. But when you show what’s going on in people’s minds that’s very cinematic.”

If I had to describe the art of Chantal Akerman (1950-2015) in a single word, I think I’d opt for “composition”. This is a term that needs to be understood in its plastic as well as its musical meanings: a visual object that has to be framed in space, a musical object that has to be composed in time. And if we factor in the implied definitions offered above by Akerman regarding what’s reality and what’s cinematic, what’s going on in people’s minds and what’s going on in front of a camera and microphone, then we have to acknowledge that what she chooses to compose represents a kind of uneasy truce between all four elements (or five elements, if we regard sound and image as separate). How much she and we privilege mind over matter and cinema over reality — or vice versa — has a lot of bearing on what’s derived from the encounter.… Read more »

Some Brief Reflections on A COUNTESS FROM HONG KONG 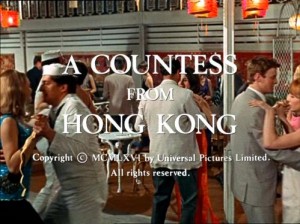 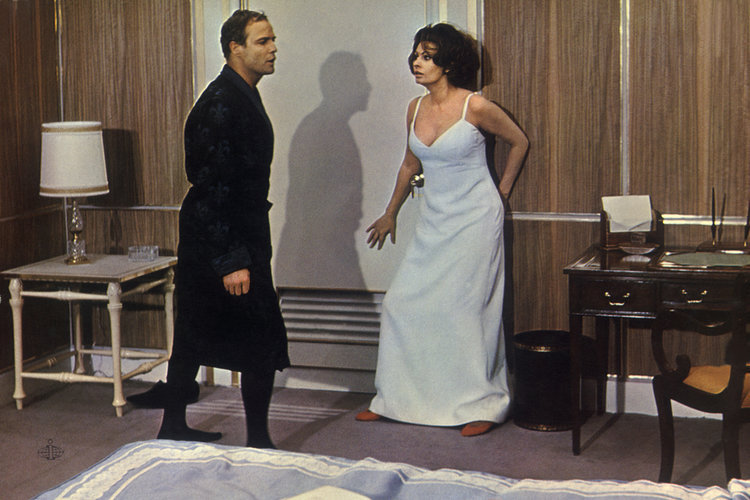 One of my reasons for recently revisiting Chaplin’s last feature, while preparing to teach a ten-hour course about him in Brazil, was trying to figure out why it’s so bad. There are other examples one could cite of unredeemably bad films by great filmmakers, but this one seems to belong in a category all its own. I certainly wouldn’t confuse it with his previous three features, some or all of which are considered bad by many of my colleagues but all of which I consider great in different ways (and to different degrees), even when they’re at their most distasteful. A Countess from Hong Kong is never distasteful in the various ways that A King in New York, Limelight, and Monsieur Verdoux can be at times, but it also never comes close to being revelatory in any profound way, as they continue to be.

Here is one possible explanation: Chaplin’s greatness as a director doesn’t invariably depend on his presence as the central star attraction, as A Woman of Paris amply demonstrated. But a major part of his greatness is still tied to a kind of dialogue he (mainly) had or (less often) attempted to have with his public throughout his career, most of which was tied in one fashion or another to his physical presence and/or his personal autobiography.… Read more »

I’ve been trying for years to track down and see Susan Sontag’s fourth and final film, Unguided Tour (1983), and now, quite by accident, I’ve discovered that it’s available online, here. If, like me, you can’t follow the Italian without English subtitles, perhaps the best solution would be to read Sontag’s original story, the final one included in her 1978 collection I, etcetera. [3/6/2016] 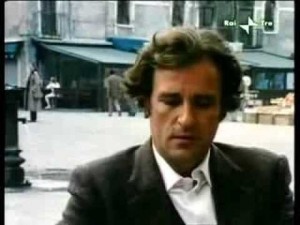 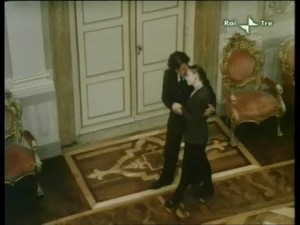 A lengthy postscript: Thanks to the generosity of David Heslin and the wonders of the Internet, there are the complete English subtitles:

A tourist city different from

Because there’s an imaginary kingdom

of which this city is the capital.

of which this city is the centre.

There was a very dear friend of mine,

an Argentinian film-maker in exile

who fled to save his skin.