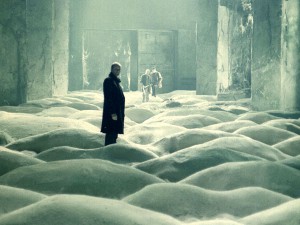 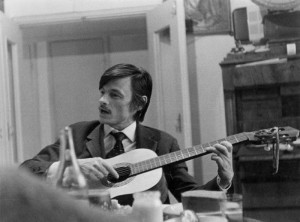 1. Are Tarkovsky’s movies still new (by “NEW” I mean do you find new things in recent viewing of the films or surprised by them)? Can viewers/filmmakers still learn from them?

I find that all of Tarkovsky’s films remain new and full of surprises for me. They don’t “date” at all.

2. Should we look at Tarkovsky movies as spiritual movies, religious movies or modern films?

I would say that they’re both spiritual and modern. If they’re also religious, I can’t easily identify them as such.

3. Who/what influenced Tarkovsky’s cinema and which contemporary filmmakers are influenced deeply by his cinema?

Tarkovsky’s cinema, by his own account, was influenced by his father’s poetry, and most likely by other Russian poetry as well. I haven’t reread his book Sculpting in Time recently, but I recall that he had a great deal of reverence for Dovzhenko and Bergman, among others; I don’t know whether or how much they may have influenced him directly.

As for the influence of Tarkovsky on other filmmakers, I could cite Béla Tarr and, more recently, Alex Garland in his film Ex Machina, which is clearly indebted to Solaris. There are undoubtedly many others, but these are the first names that spring to mind. 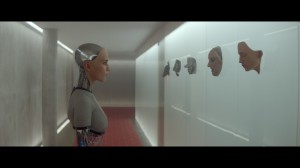 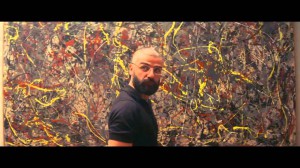 4. What is the essence of Tarkovsky cinema in your opinion?

Spiritual desolation and redemption, and a conception of time that is both instantaneous and eternal, wedded to particular and very well-defined spaces. There is also an important role played by the four elements (earth, air, fire, water) that is beautifully illustrated by Chris Marker in his film about Tarkovsky. 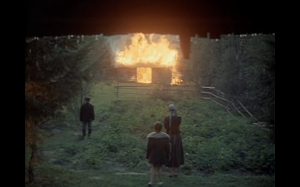 5. Have you observed any influence of Tarkovsky cinema in Iranian cinema and Iranian movies?

No. But this doesn’t mean that they haven’t had an influence — only that I haven’t observed this.

6.  Can you tell me what is your favorite Tarkovsky film? 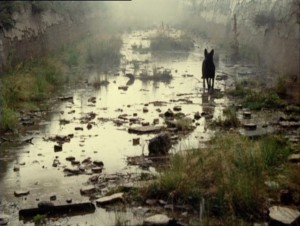 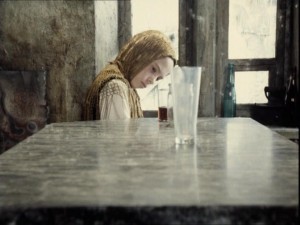