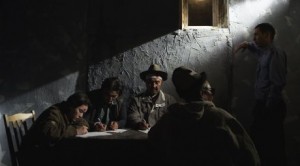 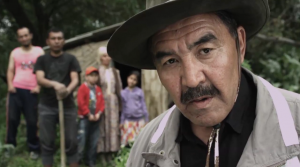 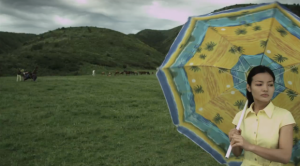 12 June (Chicago): As preparation for serving as a “mentor” to student film critics at the Edinburgh Film Festival, I watch online a film they’re assigned to write about, Adilkhan Yerzhanov’s The Owners from Kazakhstan. This is quite a revelation — at least for me, if not, as I later discover, for most of the students. Three city siblings arrive in the county to claim the ramshackle hut they’ve inherited from their deceased mother, and the tragicomic misadventures and forms of corruption that they encounter oscillate between grim realism, absurdist genre parody, and dreamlike surrealism, culminating in a doom-ridden yet festive dance in which both victims and victimizers participate. Unlike the hyperbolic violence that brutalizes the characters of Jia Zhange’s A Touch of Sin by reducing their humanity, Yerzhanov’s use of genre staples actually expands his expressive and emotional palette without foreshortening our sense of the people involved. 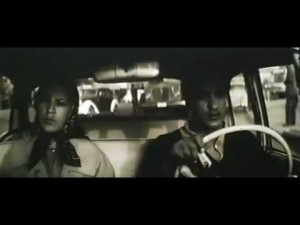 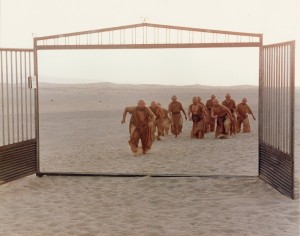