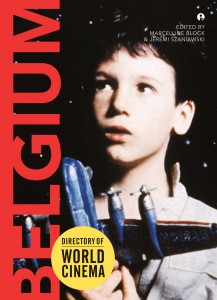 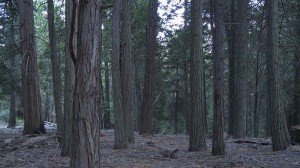 In both cases, untold riches. Just for starters, the book offers countless reviews and essays by 38 contributors exploring multiple facets of a neglected subject, the first detailed account I know in English of all the features of André Delvaux, fascinating interviews with Chantal Akerman and Boris Lehman (including the former’s description of The Misfits as “a documentary about Marilyn Monroe undergoing a depression” and the “extremely accurate, just relationship” between people and space in John Ford’s The Grapes of Wrath), reflections on Jean-Claude Van Damme and “Belgium as Cinematic ‘Non-space’”. The Benning bounty includes five film that I’ve already seen and a dozen more that I haven’t .… Read more »