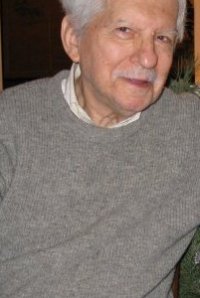 I can’t remember precisely when it was that I first met Elliott in Paris, but I’m sure it was in the early 70s, and I suspect it was the late Carlos Clarens, another Cinematheque regular, who introduced us, most likely after some Palais de Chaillot screening. It wasn’t much later when I discovered we were neighbors living a few blocks apart — me in a small, sunless flat on Rue Mazarine, Elliott in a large room stuffed with all sorts of arcane memorabilia at the Hotel de Verneuil on Rue de Verneuil. He was already a pack-rat then, especially when it came to his collection of clippings, and he continued to live that way years later when he eventually moved back to New York — first to a hotel on lower 5th Avenue, then to a roomy loft in Soho on West Broadway. It was a tragic moment for him when he had to move out of the latter place, leaving behind or giving up many of his treasured possessions (including, as I recall, a table once owned by Robert Ryan). And only a few days ago, at the Viennale, hearing about the ravages of Sandy on New York and environs, my friends and I were concerned about whether or not Elliott was okay.

A funny yet sad coincidence: the day after I received a Blu-Ray of André de Toth’s fine Western, Ramrod (1947), from Olive Films, I learned not only of Elliott’s death, but also that he had introduced the film at BAM, along with his friend Howard Mandelbaum, about a month earlier. Which suggests that we all need to look at Ramrod again, in tribute to Elliott. (11/9/12) 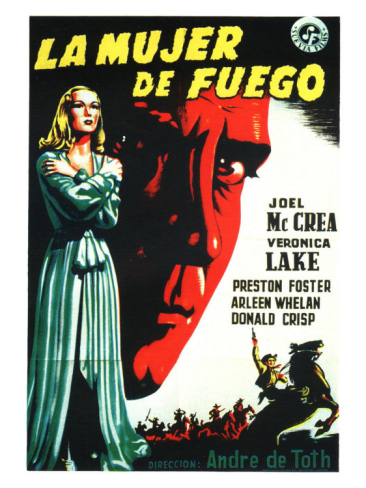