THE AGE OF MOVIES : “Globalized” Kael 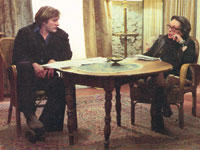 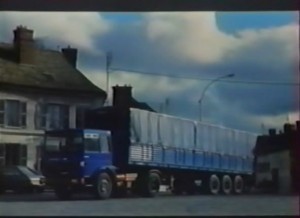 One thing suggested by Sanford Schwartz’s editing of The Age of Movies: Selected Writings of Pauline Kael (Library of America) is that Kael’s editing of her own work is superior to his. I admire his discernment in including her thoughtful and uncharacteristically generous review of Marguerite Duras’ Le camion (The Truck) — even though I regret the suppression of its original context, in the September 26, 1977 issue of The New Yorker, where it was sandwiched between Kael’s eloquent two-paragraph dismissal of Star Wars and a longer mixed review of Short Eyes, in a column pointedly called “Contrasts”.

In her final collection For Keeps (1994), Kael omitted the other two reviews, but she also had the foresight to delete the final sentence of her review of The Truck, which referred to its original context: “At the opposite end from popcorn filmmaking, it’s a demonstration of creative force — which doesn’t always cut as clean as that laser sword in Alec Guinness’s hand.” Schwartz also leaves out the reviews of Star Wars and Short Eyes, yet he retains the final sentence in the review of The Truck, which now reads like a non sequitur coming from left field (or from outer space). 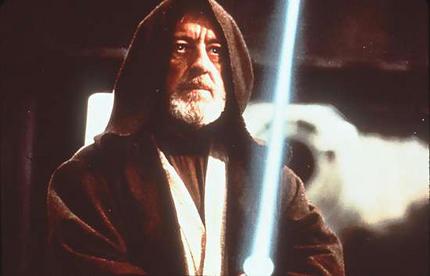 I also wonder if the pompous title given to Schwartz’s selection, The Age of Movies, was his doing; I can’t imagine that Kael herself ever would have tolerated it. Even when she appeared to share the provincial and land-locked notion that American film culture was automatically interchangeable with world film culture (or at least was the only film culture worth noting), her up-front subjective voice always clarified that this was her particular view, not some objectively arrived-at (mythological) given, which is the way it comes across here, in a tone of voice distinctly not her own: Kael-speak carved into monumental and “universal” stone. In another context, this might be described as the Rick Perry/Herman Cain/Michele Bachmann brand of global and eternal wisdom. [11/5/11]